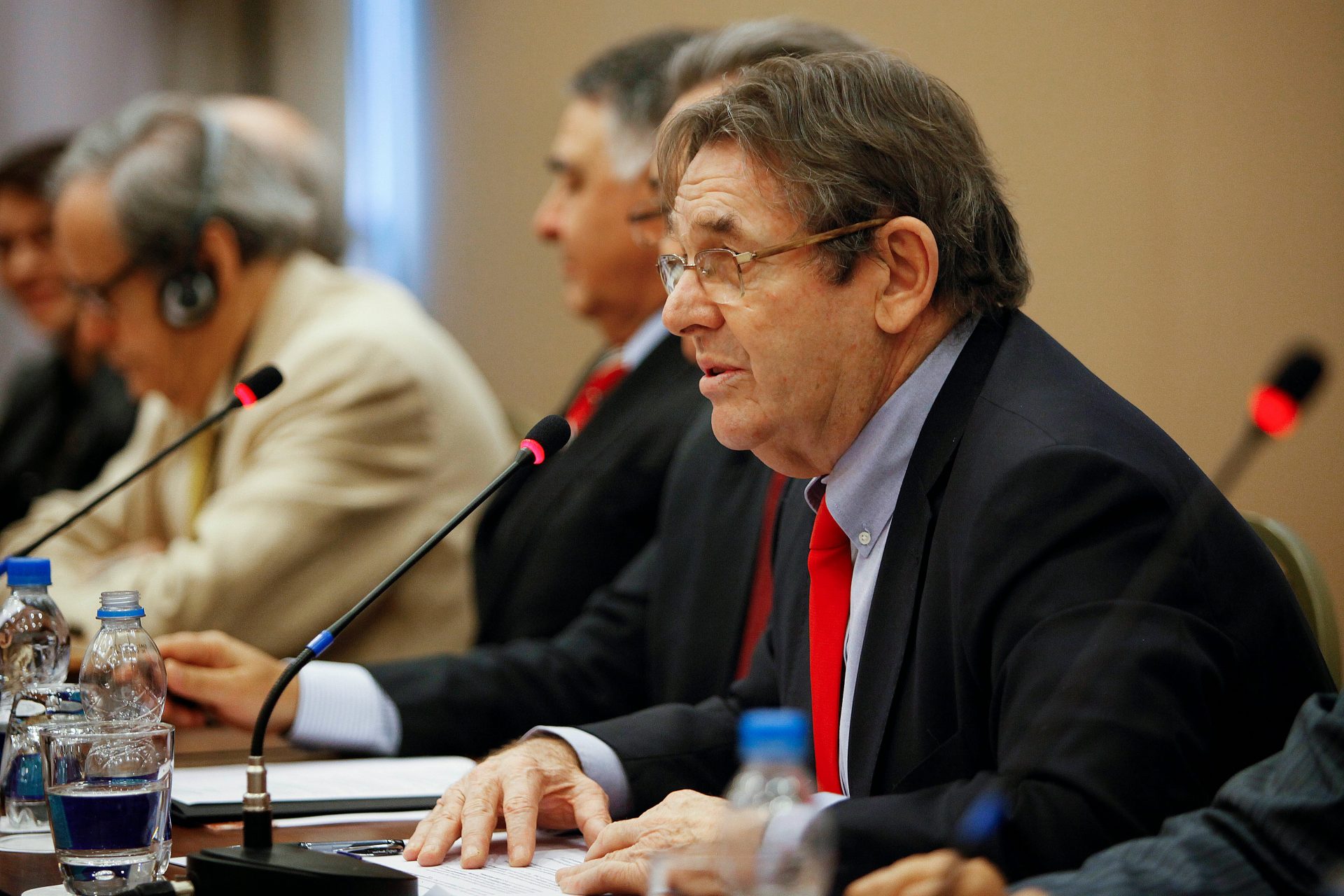 In an article published on 4th of August on the site El Mostrador ex senator and ex ambassador for Chile in Brazil Jaime Gazmuri talks about the authoritarian menace hanging above the country represented by the ilegal articulations among judge, prosecutor and federal prosecutor’s office revealed by #Vazajato, and also gives his opinion about the absurdities permeating Lula’s case.

According to the ex ambassador “…it has been demonstrated that the investigation and the judicial process against Lula were biased from the beginning. Sergio Moro not only conducted the process in a biased manner, but also intervened directly on the investigative work by the prosecutors, defying both the brazilian Constitution and the Magistrate’s Code of Ethics, which establish clearly that the judge must maintain absolute equidistance from accusers and defenders when he/she is responsible for the sentencing. The current justice minister severely breached his duties.” And he complements: “We are in front of the ideological embryo of totalitarianism: defending a big cause justifies trampling the Law.”

Gazmuri reminds us also that, since the first accusations, movements and personalities inside and outside Brazil have pointed towards the innocence of Lula and the abuses and illegalities within the judicial process against the ex president: “All this give ecco to the numerous voices which, in Brazil and the rest of the world, have questioned the arbitrary procedures used against Lula. His claim for the status of political prisoner and his solicitor’s demand for the annulment of the judicial process seem actually backed up by solid evidences.”