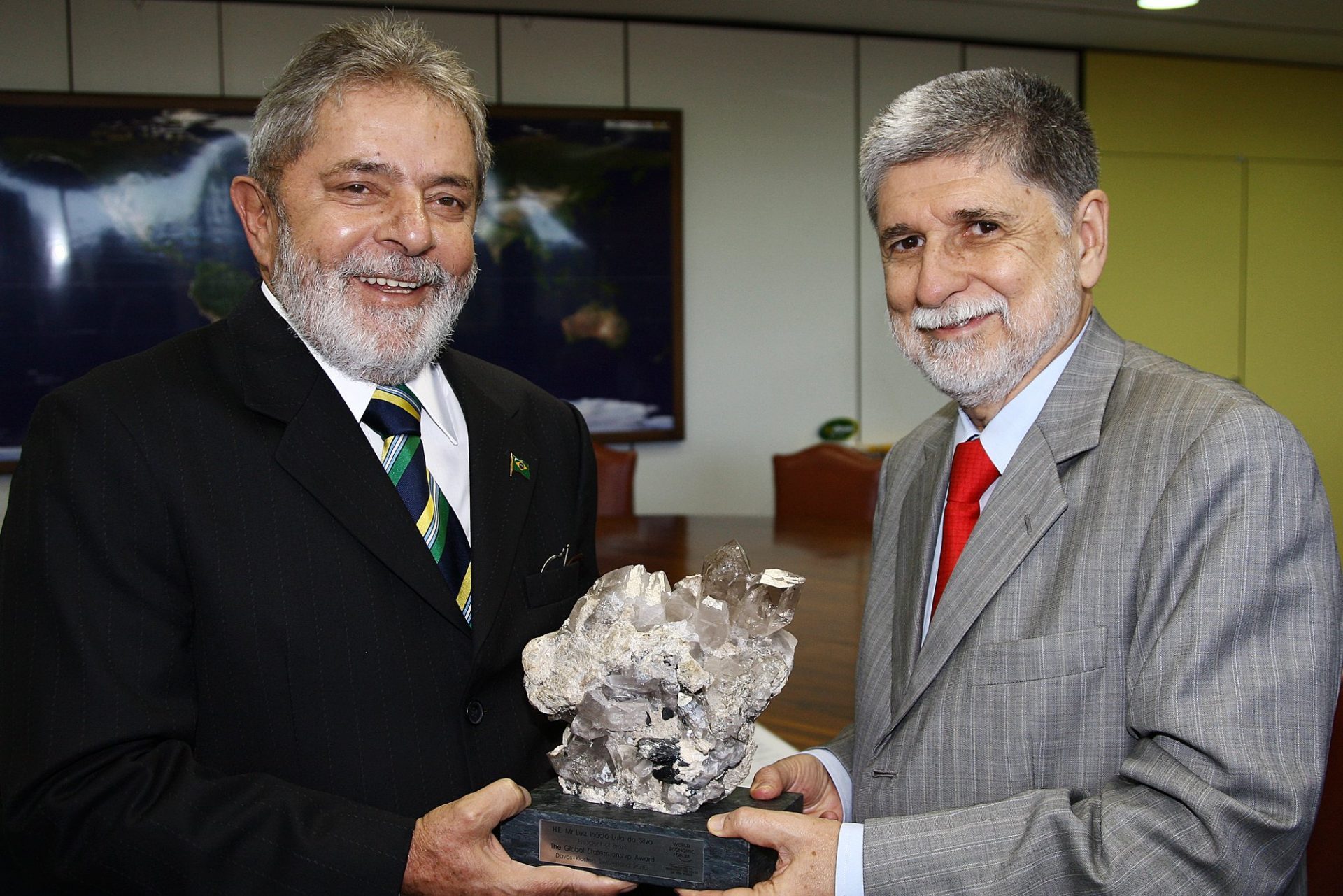 On April 7th of last year, Brazil’s former president Luiz Inácio Lula da Silva was arrested in a working class suburb of São Paulo and taken to the offices of the Federal Police (roughly equivalent to the FBI in the U.S.) in the southern town of Curitiba. It was the culmination of a campaign, waged jointly by the mainstream media and part of the judiciary, that had begun two years earlier, with a series of maneuvers that led to theimpeachment of president Dilma Rousseff. The underlying objective, in both cases, was to roll back a progressive political project; one repeatedly endorsed by voters and that focused on bringing greater justice and equality to Brazilian society.

Last May, in what was widely understood as a reference to these events, Pope Francis spoke of a “new form of coup d ́État”. Later, as he addressed magistrates from all over the Americas,the Pope spoke of the danger that “lawfare” poses to democracy.

That the trial that led to Lula’s imprisonment was acutely flawed was clear from the very beginning. Whoever reads the sentence given by judge Sergio Moro will notice that Lula was convicted for “undetermined acts” related to an infamous São Paulo beach condominium, without proof that Lula benefited from any sort of illicit exchange. In fact, all available evidence demonstrates that the appartment had never belonged to Lula or any member of his family.

The power of the media campaign against Lula, and the naive worshipping of the fight against corruption by any means, sowed doubts in the minds of even the most skeptical individuals. But this began to change with the appointment of judge Moro as minister of Justice of current president Jair Bolsonaro – a move widely seen as a reward to Moro for his help in keeping Lula, the top-polling candidate, from participating in last year’s presidential election. This was followed by revelations in The Intercept proving what more careful observers already knew: Lula was the object of political persecution, conducted by a biased judge and fanatical prosecutors obsessed with their personal project to amass power.

The growing awareness of these facts recently led seventeen jurists (including renowned law professors, members of constitutional courts and former ministers of Justice) from Europe, the United States and Latin America to sign a document demanding the annulment of the process by which Lula was convicted and stripped of his freedom.

On the day of his arrest, Lula, in a spontaneous and highly emotional speech, affirmed that his enemies could arrest an individual, but they could not imprison the dreams of a people. The spectacle of cruelty we have been watching lately, with the outrageous and alarming actions of Brazil’s highest dignitary, who climbed to power thanks to Lula’s imprisonment, leaves us wondering whether this hopeful assertion will prevail.

In today’s Brazil, the dream has turned into a nightmare: the poor are increasingly deprived of their rights; censorship, often veiled and insidiuous, surreptitiously restrains freedom of expression; numbing fear prevents good people from taking action; prejudice and stupidity have launched a full-scale assault on reason and science; and, as a consequence of all this, Brazil has become an object of shame in the world, a real international pariah. We live an environment of abnormality without precedent.

For normalcy to return to our country and for hope to be recovered, the freedom of Lula, along with the annulment of the faulty process by which he was condemned, is essential. Given the credibility that he has within the great majority of the population, Lula – and only he – can reestablish dialogue among all sectors of society, which is indispensable for Brazil to return to a path of peace and development.

Even before the imprisonment of Lula, Nobel laureate Adolfo Perez-Esquivel spearheaded a movement for the former president to be honoured with the Nobel Peace Prize. In the next weeks, the commission in charge in Norway will make a decision. We hope it takes into consideration the work of a labour leader, elevated to the presidency, who lifted millions of Brazilians from poverty, who contributed to peace in South America and around the world, who took courageous measures to protect the environment and the rights of black and indigenous people, and who defended democracy in a developing country of continental dimensions, whose destiny will not cease to impact the region and the world as a whole.