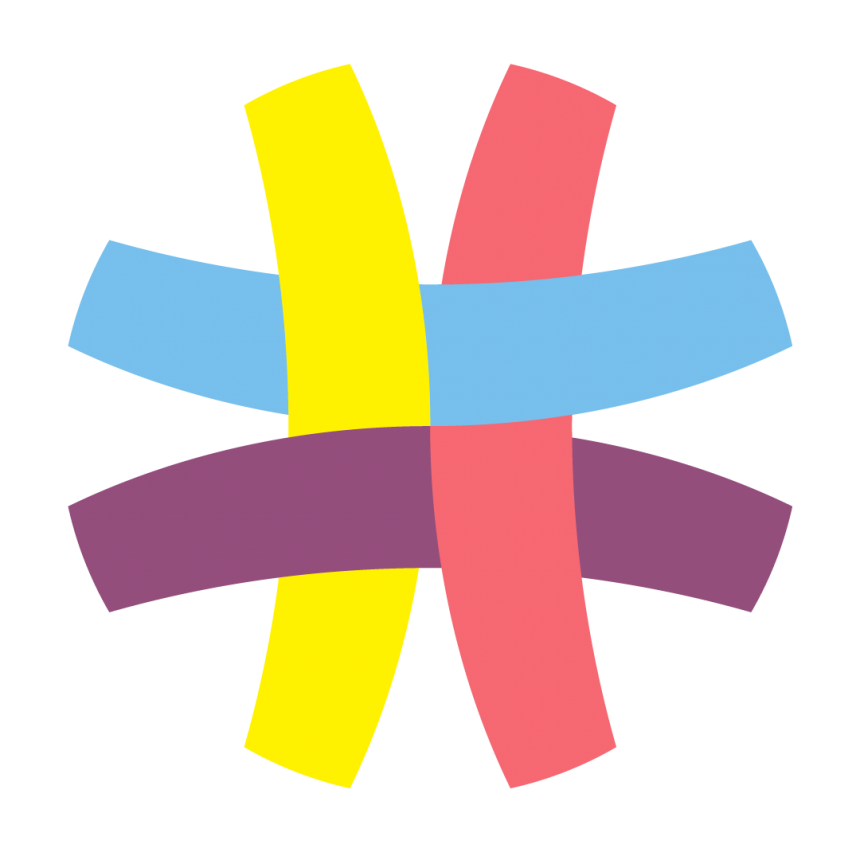 The legal war unleashed during the last few years against progressive leaders in Latin America is an unprecedented and aggressive way to replace military weapons with the manipulation of legal resources.

The most emblematic case of rupture of the Rule of Law is the lawsuit against former Brazilian President Luiz Inácio Lula da Silva. The judges and investigators involved in his case, in punishable connivance – as shown in the recent disclosure of conversations on the news portal “The Intercept” – have consistently violated the former president’s guarantees of the due process, such as presumed innocence, the principle of the natural justice, the right of defense, the contradictory and the possibility of defending oneself in freedom.
Likewise, the conditions of isolation to which Lula is currently submitted in prison do not match the dignity and respect deserved by a person who has defeated poverty in his country, led the economy into the path of competitiveness and placed Brazil within regional and global scenarios of major strategic importance.

As this is a matter of serious threat to democracy and the Rule of Law in the region, we, the leaders participating in the First Meeting of the Latin American Group Progressivamente, held in the city of Puebla, Mexico, decided to constitute the Latin American Committee for the Defense of Justice and Democracy integrated by local personalities in order to confront the legal war that nowadays represent one of the most serious menaces to regional democratic institutionality.

This Committee will devise concrete actions in order to denounce cases of juridical persecution against former heads of state and progressive leaders in Brazil, Ecuador, Argentina and other Latin American countries. In the coming days, we will make public the names of its members.

Go to the original document here.