Lula was not tried, was the victim of political persecution 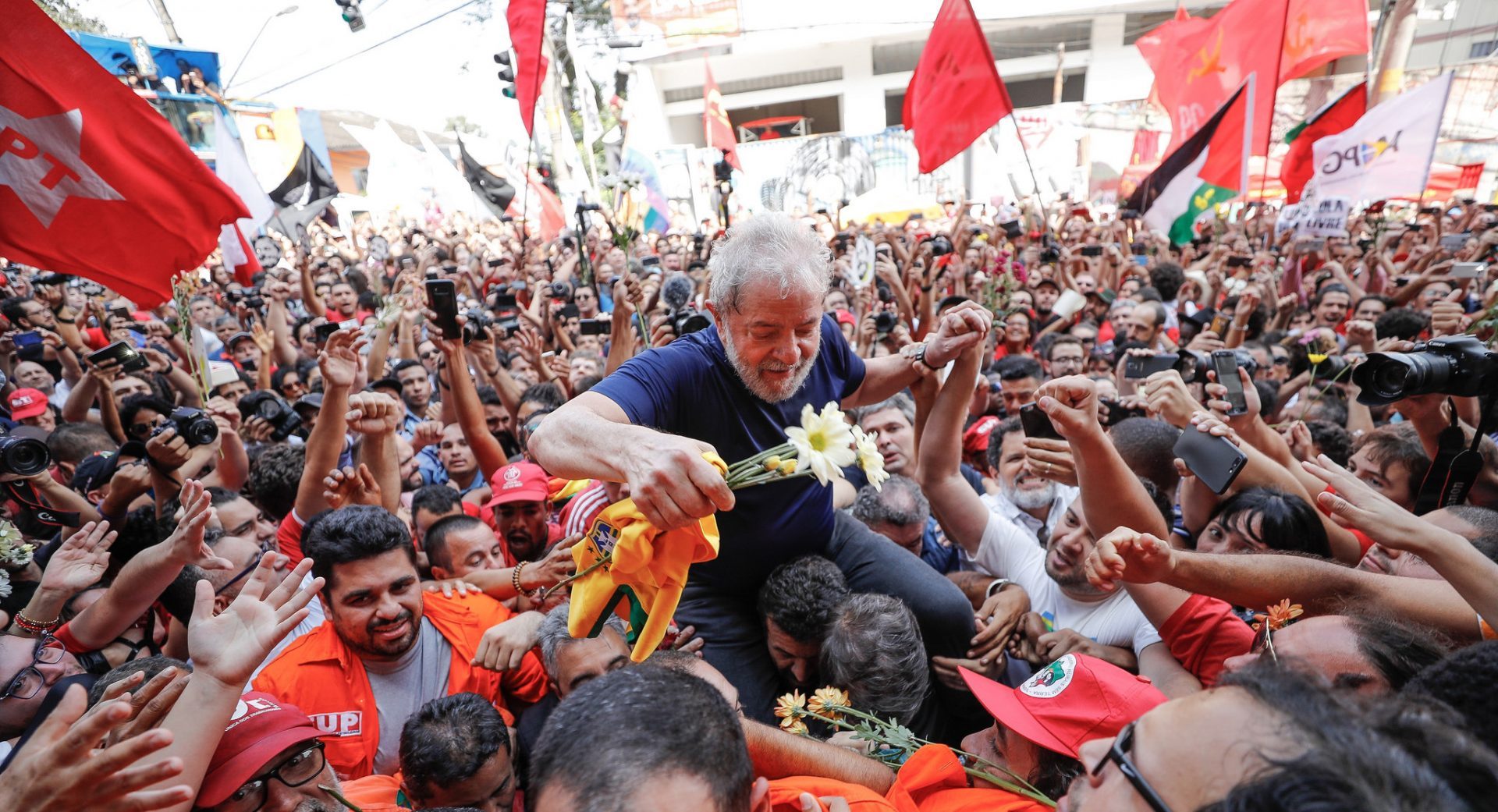 We, lawyers, jurists, former ministers of justice and former members of Supreme Courts of Justice from various countries, would like to call for consideration the judges of the Supreme Court and, more broadly, the public opinion of Brazil for the serious vices of the proceedings. filed against Lula.

The recent revelations by journalist Glenn Greenwald and staff at The Intercept news site, in partnership with Folha de Sao Paulo and El País newspapers, Veja magazine and other media, have appalled all legal professionals. We were shocked to see how the fundamental rules of Brazilian due process were violated without any shame. In a country where justice is the same for everyone, a judge cannot be both judge and party to proceedings.

In addition, it placed Lula’s lawyers on the phone and decided not to comply with the decision of a judge who ordered Lula’s release, thus grossly violating the law.

Today, it is clear that Lula was not entitled to a fair trial. It should be noted that, according to Sergio Moro himself, he was convicted of “undetermined facts”. A businessman whose testimony gave rise to one of the former president’s convictions even admitted that he was forced to construct a narrative that would incriminate Lula under pressure from prosecutors. In fact, Lula has not been tried, was and is the victim of political persecution.

Because of these illegal and immoral practices, Brazilian justice is currently experiencing a serious credibility crisis within the international legal community.

It is indispensable that the judges of the Federal Supreme Court fully exercise their functions and are the guarantors of respect for the Constitution. At the same time, we expect the Brazilian authorities to take all necessary steps to identify those responsible for these very serious procedural deviations.

The fight against corruption is today an essential issue for all citizens of the world, as is the defense of democracy. However, in Lula’s case, not only was justice instrumentalized for political ends, but the rule of law was clearly disrespected in order to eliminate the former president from the political dispute.

There is no rule of law without due process of law. And there is no respect for due process when a judge is not impartial but acts as head of the prosecution. In order for the Brazilian judiciary to restore its credibility, the Federal Supreme Court has a duty to release Lula and nullify these convictions.