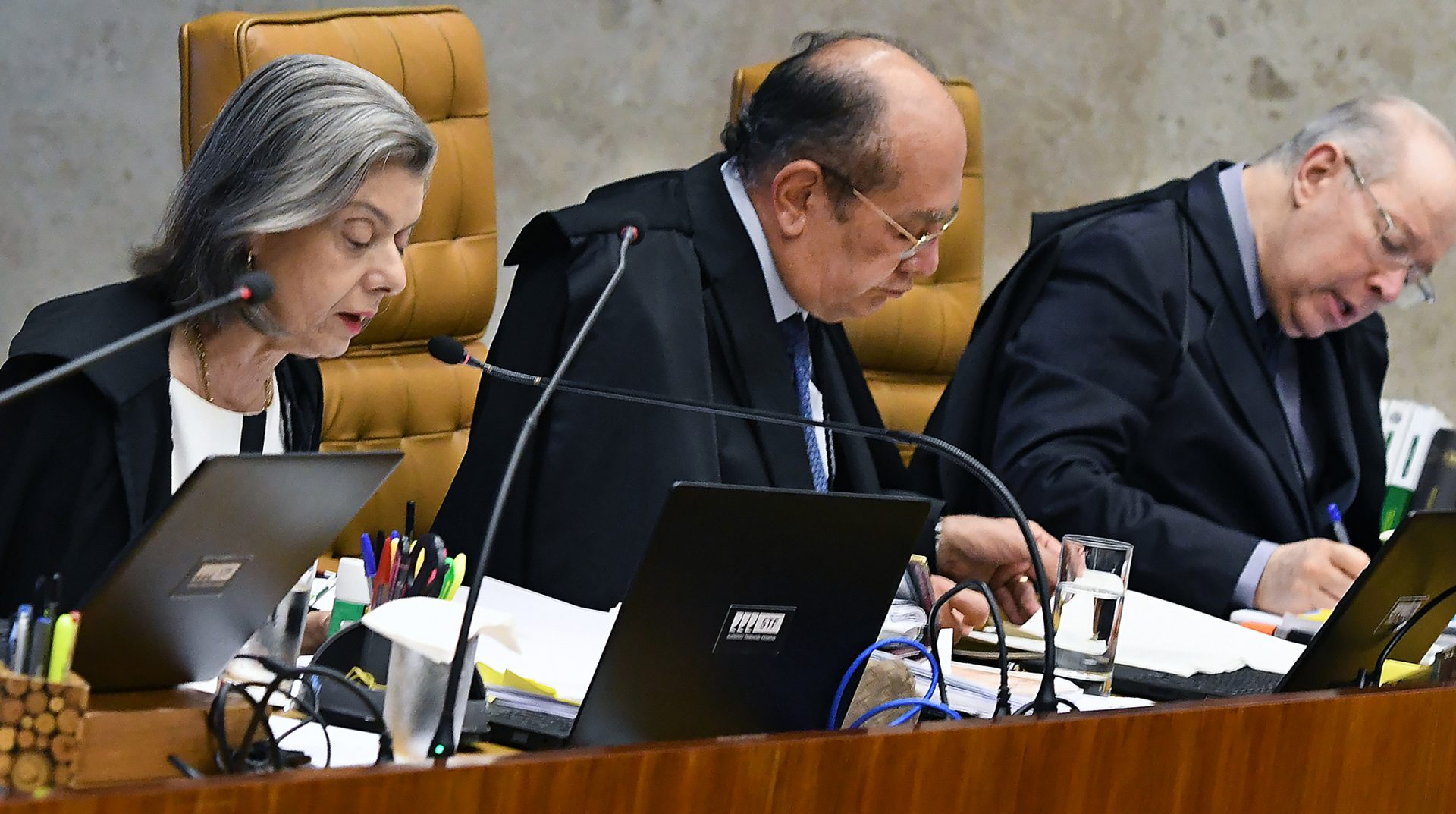 We were not very many in 2018 warning that the procedures waged against the Brazilian ex-president Lula were part of a plot to exclude him from the upcoming presidential race by whatever means and at any cost. This strategy was successful, as it allowed the election of Bolsonaro.

The recent revelations made by journalist Glenn Greenwald and his team at the North American website The Intercept made all masks fall. The investigation and trial of Lula were trumped up from the beginning. Not only Sérgio Moro (the judge in charge at the time, symbol of anti-corruption operation Car Wash, and now Justice Minister of Bolsonaro government) led the procedures arbitrarily, but in reality it was him who led the accusation, in detriment of the most fundamental rules of penal procedure in Brazil.

Political Conspiration
In fact, he manipulated the mechanisms of plea bargains, directed the work of the Public Prosecutor Office, demanded the replacement of the public Prosecutor who did not please him, and conducted the communication strategy of the prosecution. It was also found by those revelations that this strategy was set in motion secretively, in close cooperation with the Prosecutor Office. Adding to this, Sérgio Moro tapped Lula´s lawyers and decided, by himself, not to respect the decision of an acting judge who ordered the release of Lula, grossly violating the law.

Notwithstanding all those stratagems, Sérgio Moro was only able to convict Lula for “undetermined acts”, due to the inexistence of material proofs that could implicate him in any act of corruption. In that manner, Lula became a political prisoner of conscience, in a situation must be considered, in light of all recent revelations, as a political conspiration.

The Supreme Court has the duty of invalidating all results of this serious irregularities which ended in an unfair and unlawful conviction, and, consequently, release Lula and nullify his conviction. Brazilian authorities should take all the initiatives at reach in order to identify those liable for the serious subversion of the penal procedure.

Currently, the fight against corruption is a crucial matter for all citizens of the world, for democracy and the rule of law. However, in Lula’s case, this fight was forged to follow strategies with the objective of excluding the ex-president from politics, with the purpose of allowing the rise of Bolsonaro to power, who immediately paid Sérgio Moro back nominating him Justice minister.