“Moro was already a politician when he condemned me”, denounced Lula 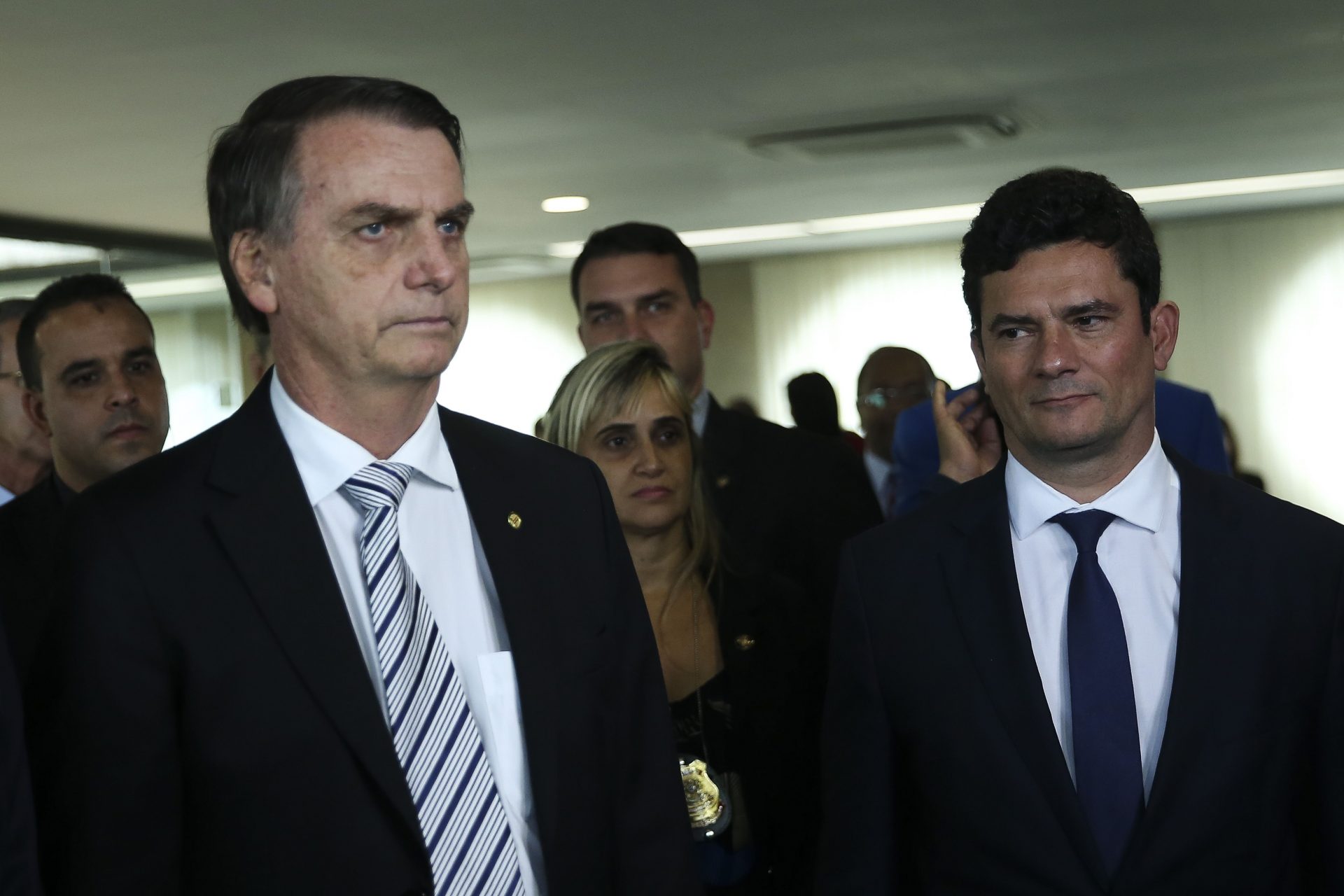 The ex Brazilian president Luiz Inácio Lula da Silva denounced this Friday that the questioned former judge Sérgio Moro was already a politician when he condemned him without evidence in 2016.

“I think Moro wants to be at the polls… A political judge who condemned me for indeterminate acts. That is to say, not even he knows why he condemned me”, Lula said during an interview with Radio Itatiaia.

The ex-magistrate heads the Ministry of Justice and Public Security in the government of Jair Bolsonaro, who was elected after the founder of the Workers’ Party was prevented from running in the 2018 presidential elections.

Lula’s defense asks for the annulment of the process against the former president, who is waiting in freedom, taking into account suspicions about Moro, for conducting in a partial manner the trial against the former workers’ leader.

He argues that Moro’s appointment as minister demonstrated his lack of integrity and made it clear that the process was only intended to prevent the return to power of the most popular president in Brazil’s recent history.

Frequent leaks from The Intercept exposed Moro’s arbitrariness when he served as a federal judge and convicted Lula.

The document denounces that ‘the illegal infiltration allowed by Moro was the central element of a political media fire that resulted in the inevitable elimination of the democratically elected president’.

It is now known, the text adds, that ‘the Lava Jato prosecutors were aware of the violation this represented and the political damage that would be irremediably caused’.