MINISTER LUIZ FUX AND THE AUTORITARY ARROGANCE OF THE BRAZILIAN BACHELOR 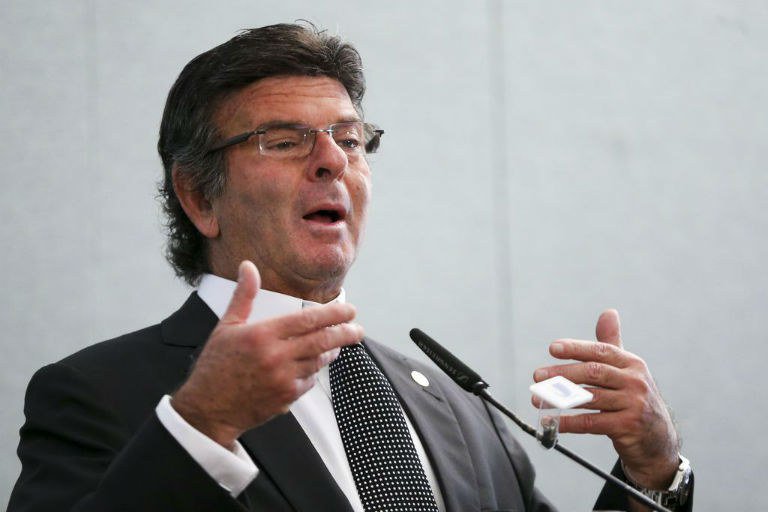 The Minister of the Supreme Court Luiz Fux decided to censor Lula’s interview, claiming that the exceptional nature of the situation would justify restricting freedom of the press for justice. He accepted that the Lula case is a case of exception, also taking exceptional initiative (an injunction he was not authorized to give) after Judge Ricardo Lewandowski decided to release the interview respecting the universality of the law: freedom of press is ensured by the Constitution and countless detainees have already spoken with journalists.

After insinuating that Lula could “misinform” the people, Fux stated that it is necessary to take “decisions that are what people expect from the judiciary,” which is not to say “we have to do public opinion polls.” Fux considers himself an exceptionally enlightened interpreter of public opinion, as he also assured that to discuss with him “one must have a post-graduate degree at Harvard.”

Fux, however, is uninformed. He does not know that the professors at Harvard and the world’s most renowned educational institutions have signed a manifesto against the arbitrariness of Brazilian justice in the Lula case. And that the case came to be called kafkian by them.

If we were to follow Fux’s criteria, we would have to recognize that Fux himself needs to study much more to discuss with those who consider that the Brazilian judicial system has made Lula a political persecution, and thus his detention smears Brazilian democracy.

Of course, we should not follow Fux’s criteria, for Fux’s criterion hardly disguises the authoritarianism inherited from a bachelor’s elite who, in the nineteenth century, preached liberalism and at the same time justified slavery.

It is simply unfortunate that a judge who suggests that the people can not be “uninformed” by an interview take decisions at the same time on behalf of the people, even if the decision violates the Constitution and freedom of the press, and that the judge himself make sure you do not even have to “do public opinion polls” to find out what the people’s will is.

Poor people who need to be protected by those who have not been voted to be representative and much less enlightened interpreter of their opinion. Poor people “led” by judges who do not follow the universality of the law and arrogate the monopoly of public opinion to decide in their place.