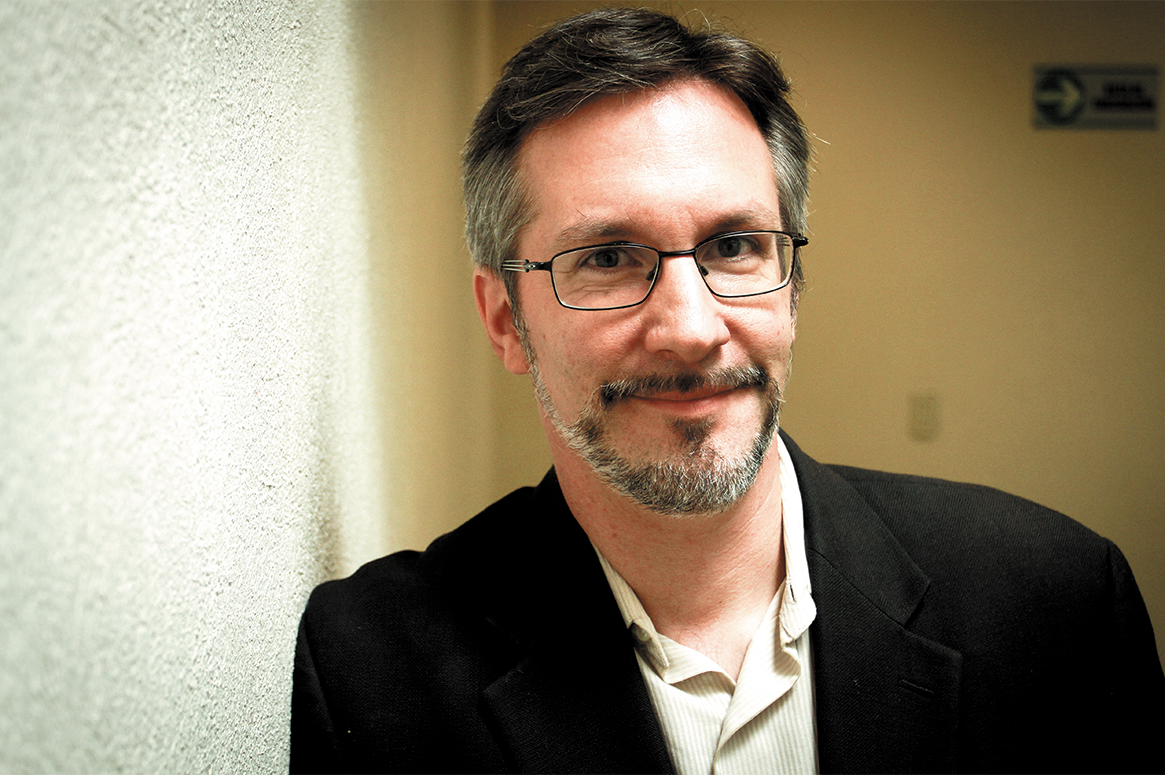 The entranchment of the global right came along with the destruction of the democratic institutionalization. The turn to neo fascist governments in Brazil and the United States, for example, involved a cynic attack to the legality and the rule of law.

The case of Luiz Inácio Lula da Silva is particularly remarkable because his incarceration was the only means by which the Brazilian conservatives could gain back control of the presidency of the Republic. Facing the huge popularity of the ex-president, the right had to unmask a so-called liberalism to directly bet on Lawfare, which implies the use of the law to reach military goals, according to the U.S. Army Colonel Charles Dunlap.

The commitment of the right with democracy will always rely on participative processes to serve their neoliberal agenda. As soon as the people are able to use elections to construct a democratic hegemony towards justice, peace and equality, the right immediately seeks to blow the institutionality, such as it occurred in Mexico in 2006 and 2012, a scenario Coparmex attempts to repeat in 2024.

The intellectual and activist Alipio Freire said it crystal clear in 1984: “In Brazil, liberals are fascists on vacations”. And according to the writer Gustavo Codas, currently liberals are arriving back from the trip and show their true authoritarian trait in the country.

Fortunately, from the publications of Glenn Greenwald at The Intercept, the international community is increasingly better informed about what is really going on in regards to the case of the Brazilian ex-president. Greenwald ́s investigations have revealed collusion to have taken place between the main prosecutor of the case, Deltan Dallagnol, and the presiding judge, Sergio Moro. Apparently it wasn’t Dallagnol who actually conducted the case, since he was receiving instructions from Moro at every moment, in open violation of the separation of powers and the necessary independence of judges towards the parties involved in any trial.

Moro himself admits to having no final proofs against Lula in his sentence, and that’s why the conviction is based on the highly doubtful thesis of the “undetermined facts”. It all seems that the plea bargain of the businessman Mr. Pinheiro against Lula was a result of benefits offered and pressure exerted by Brazilian authorities, when he was in preventive detention. Overall, in a similar fashion of the destitution against Andrés Manuel López Obrador in 2005, the prosecution is based on a so-called indirect liability of Lula, for counting with the constitutional prerogative to appoint members of the state oil company Petrobras corporate council.

So, this Sunday the 11th August we, a group of jurists, lawyers and ex-ministers of supreme courts, originating from eight different countries, published a manifesto in the important Brazilian newspaper Folha de S. Paulo, in which we precisely stress that Lula was not tried, that he is and continues to be a victim of political persecution. The document is signed by the great Italian jurist Luigi Ferrajoli, the ex-Spanish judge Baltasar Garzón, the honorable French jurist William Bourdon, the ex-minister of Justice of Germany Herta Daubler-Gmelin, the ex-minister of Justice of Portugal Alberto Costa, the ex-president of the Constitutional Court of Colombia Alfredo Beltrán, as well as the public servant and ex-minister of the Supreme Court of Justice, Diego Valadés, from Mexico. Also sign the jurists Bruce Ackerman and Susan Rose-Ackerman, from Yale University. Both deeply concerned with the current environment of politicization of justice in Brazil.

The text of letter affirms that legal due process is not respected when a judge is not impartial, but acts as a leader of the prosecution. We, the signatories, remark that “we were appalled to observe how all norms of the most basic procedures were violated with no impediment in Brazil. In a country where justice is supposed to be the same for all, a judge cannot be at the same time the judge and the party… For that, in the realm of the international juridical community, Brazilian justice currently goes through a serious crisis of credibility, due to such illegal and immoral practices”. Finally, the letter concludes with the note that for the Judiciary Power to recover its credibility, the Supreme Court has the duty of releasing Lula and annul his condemnations.