Jeremy Corbyn: “The imprisonment of Lula is completely unacceptable” 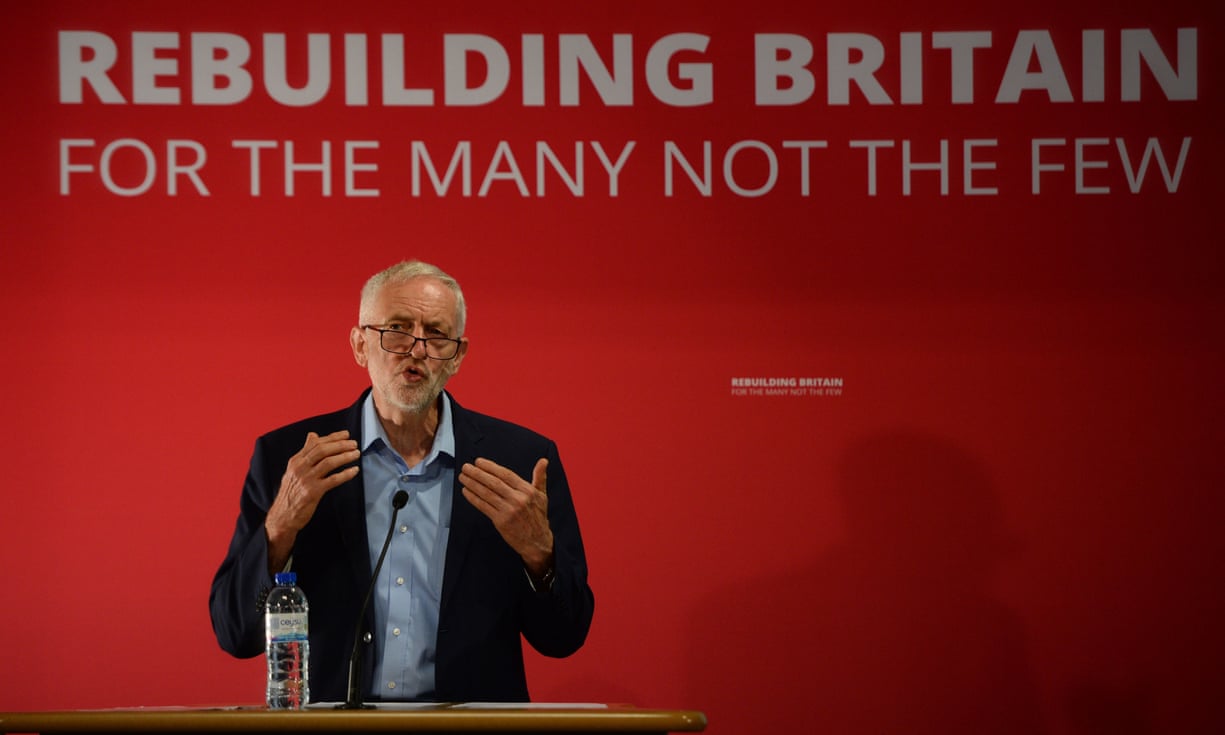 The leader of the British Labour Party of the United Kingdom, Jeremy Corbyn, defended freedom for Lula during his speech at the International Social Forum on 14th of July in London. “The continued imprisonment of Lula is completely unacceptable. We just have to say we send a message of solidarity to Lula and call for his release from prison, so he can continue his work as a socialist, as a trade unionist and as a political activist in Brazil that is trying to unite people, to defend living standards and to defend the natural world and environment, to have a more progressive approach to environmental politics than the actual president of Brazil does”, declared the British politician.

This is not the first time Corbyn expresses concern about the way the country is going. In the context of the 2018 elections he declared solidarity to the movements fighting for democracy in resistance to the rise of an authoritarian project of power.