Ferrajoli, one of the greatest world’s jurists, expresses his solidarity with Cristiano Zanin 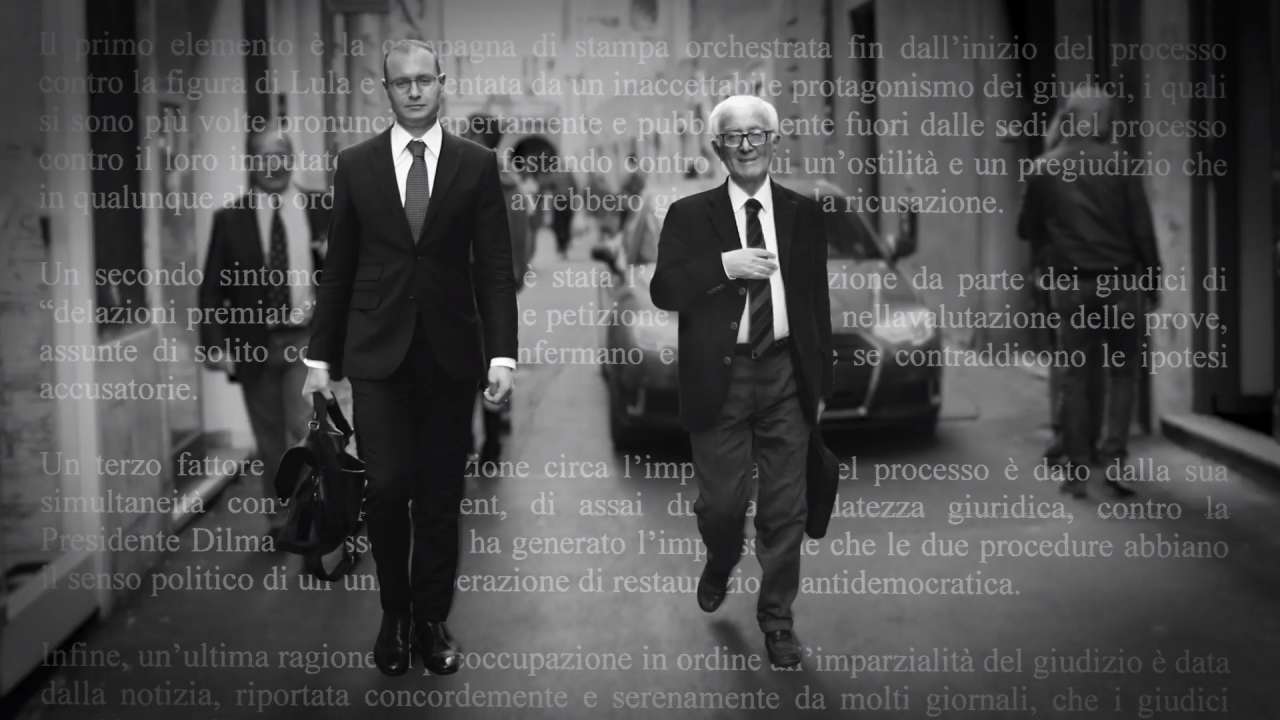 “Italian professor Luigi Ferrajoli, who’s among the main theorists in international legal garantisme, has shown his solidarity towards former president Lula da Silva lawyer, Cristiano Zanin, who has targeted by Operation Car Wash. The jurist has signed a statement issued by the Free Lula Italian Committee“, the Committee reported on social media.

Ferrajoli, one of the most acknowledged jurists throughout the world and known as the ‘father’ of legal garantisme has expressed his solidarity with Cristiano Zanin Martins after Operation Car Wash acted against the former president Lula da Silva defense team law firm.

Ferrajoli was one of the jurists who undersigned a letter last year – along with other renowned jurists, such as former judge Baltazar Garzón, in which the undersigned said they were “shocked” over what has been happening in Brazil and defended former president Lula da Silva’s freedom.