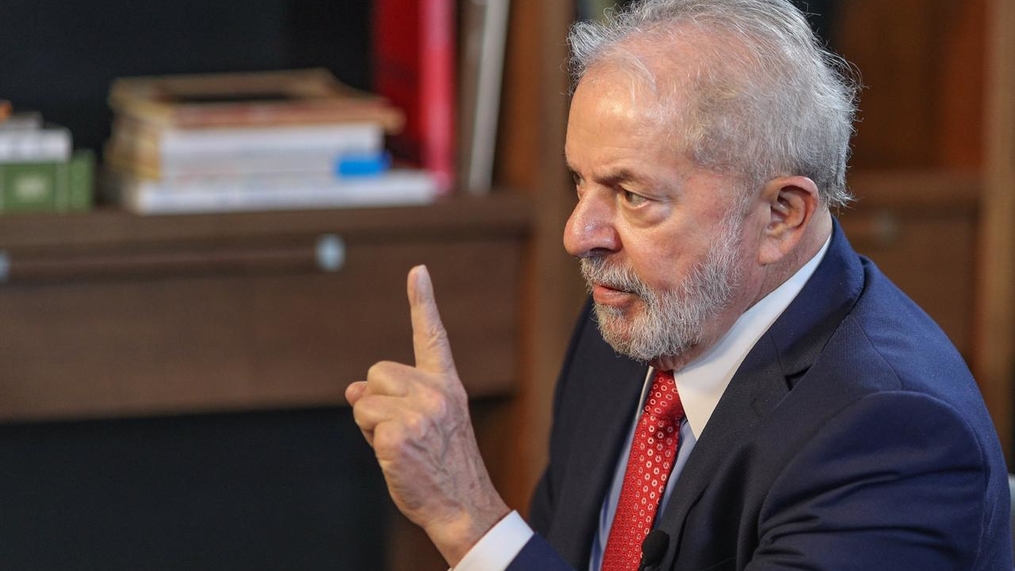 São Paulo – For political scientist and professor at the State University of Campinas (Unicamp) Wagner Romão, the task force of Operation Lava Jato in Curitiba again acted politically against former President Luiz Inácio Lula da Silva. The accusation presented by the Federal Public Ministry (MPF) of Paraná is that the Lula Institute had been used for the illegal receipt of money through donations from the construction company Odebrecht.

Romão related this denunciation to the consecutive victories obtained by Lula in the courts. But it is also a reaction, he said, to the ex-president’s speech on Independence Day.

“It is a matter that is being rehashed because of these new events,” said Romão in an interview with Glauco Faria, in the Brasil Atual Newscast on Tuesday, September 15. He pointed out that it is the first action of Lava Jato against Lula since the departure of Attorney Deltan Dallagnol as head of the operation.

He recalled, for example, that ex-president Fernando Henrique Cardoso also received donations from contractors for his institute, without suspicion of corruption being raised. The “discredit” of the new complaint can also be measured, on the other hand, partly by the low profile it received from the press.

The professor highlighted, however, the lack of action by the control bodies of the Justice system – such as the National Council of Justice (CNJ) and the National Council of the Public Prosecutor’s Office (CNMP) against the abuses of Lava Jato. In addition to the delay in the judgment of the suspicion of ex-judge Sergio Moro by the Second Panel of the Supreme Court.

History
Beyond the authority of Car Wash in Curitiba, there were five decisions that benefited former President Lula in recent months. Among them, the shutdown of a lawsuit in which the former president was accused of lobbying to benefit Odebrecht’s business in Africa.

Due to lack of evidence, the STF also ordered the dismissal of a former minister Antonio Palocci’s complaint against the former president. In addition, ministers Ricardo Lewandowski and Gilmar Mendes pointed out the intention of the then judge Sergio Moro to create a political “done deal”, by disclosing the content of this complaint six days before the first round of the 2018 elections.

During that period, even Minister Edson Fachin – rapporteur for Car Wash in the Supreme Court – went so far as to claim that Lula’s presidential candidacy in the 2018 elections “would have done democracy good”.

In short, “everything that happened in that period shows how discredited this type of treatment of politics by the Judiciary is,” said Romão.