“We are talking about a defiance of the Rule of Law”, states Lula’s lawyer after Brazilian Justice ruling 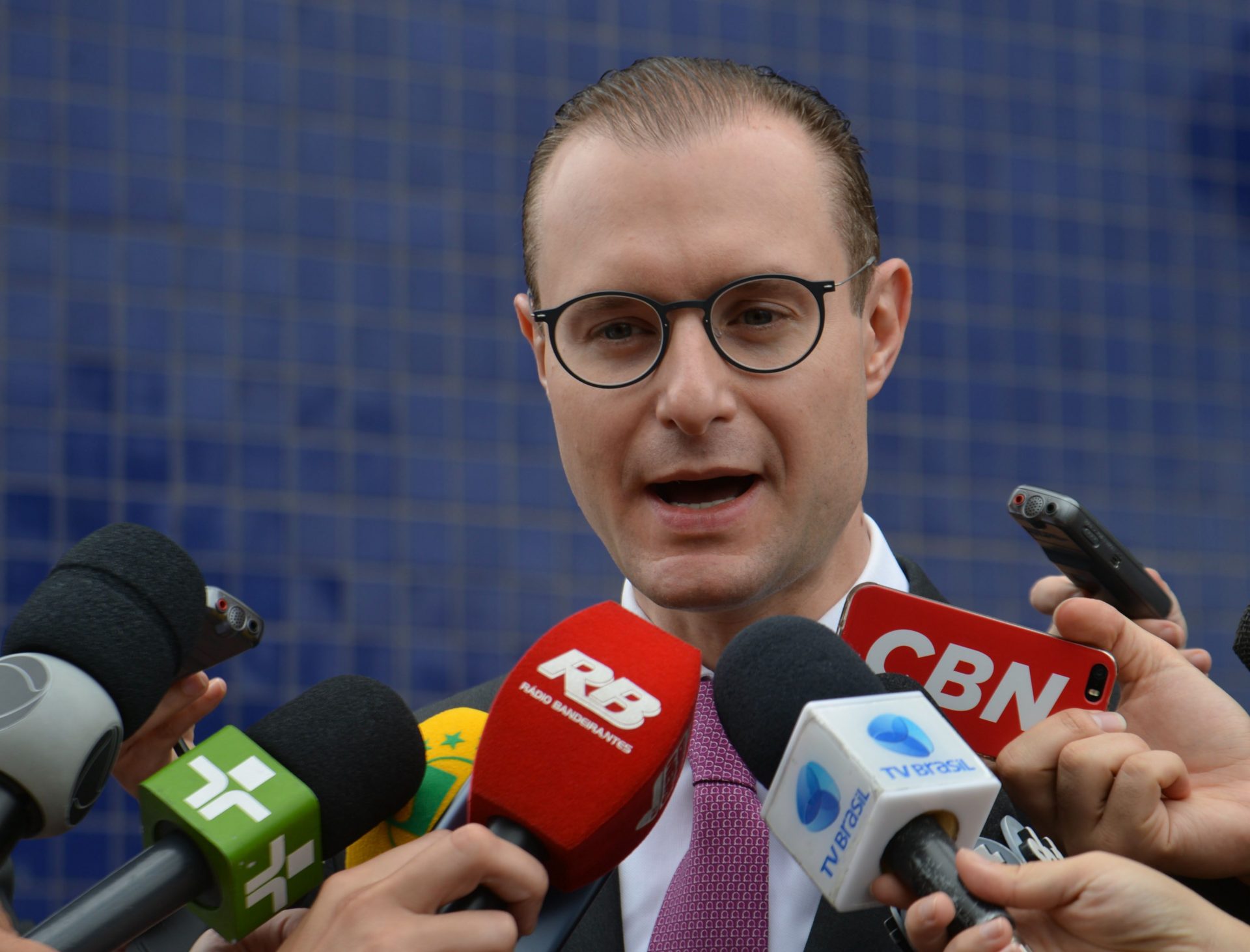 During an interview to journalist Candisse Matos last Saturday, Lula da Silva’s defense lawyer, Cristiano Zanin, addressed the Federal Regional Court of the 4th Region’s ruling (TRF-4), which denied a plea made by the defense team and maintained Lula’s conviction in the “Atibaia” case.

The plea, a motion for clarification, requested an explanation from the trial court as to the several breaches of the case. According to Zanin, the ruling reassures the injustice and arbitrariness of Lula’s conviction and exposes the Brazilian State’s contempt for the Rule of Law.

Lula was convicted in 2019 under allegations that he would have benefited from a renovation, financed by the construction companies OAS, Schabin and Odebrecht, in a country house whose property is not his, but legally owned by Fernando Bittar. The charges filed by Lava Jato’s (Car Wash) prosecutors in Curitiba (a city in the South of Brazil) alleged that, in exchange, Lula would have acted to favour these companies in public contracts, though the prosecutors could never point out which wrongdoings the former president is guilty of.

Besides the cases’ core frailty, Lula’s defense team has pointed several other irregularities out in the denied plea on May 6. Among them, Zanin stressed the fact that former president Lula was cleared of all charges in a very similar case outside the scope of Lava Jato’s (Car Wash), including with the agreement of the Federal Public Prosecutor’s Office. He has also emphasized that official probes which have been conducted over Odebrecht’s systems have proved the sum of money prosecutors allege would have meant to be spent in the renovationhad been withdrawn in favour of a businessman who worked for Odebrecht itself.

During the interview, Zanin underlined that these irregularities are part of the Lava Jato operation’s harassing nature. “Regarding Lava Jato (Car Wash) in Curitiba, there is not, in fact, an evidence-based prosecution or conviction. What really happens is a strategic use of the law for political persecution. That is what we have long been disclosing as lawfare, that is this strategic use of the law to harass and taint a person’s public image. This is former president Lula’s case, it is a classic case of lawfare.”, the jurist declared.

The scandal happened on July 2019, when The Intercept published an investigative reporting series over text message leaks between the then judge Sergio Moro and the prosecutors in charge of the accusations against Lula da Silva. The series has caused international reaction as it has disclosed that Moro guided the investigation against the former president.

Shocked, some of the world’s most important jurists have mounted their criticism regarding the conduction of Lula’s proceedings right after the revelations, and even issued a statement denouncing Moro’s behaviour and asking the Supreme Federal Court to ensure compliance with Brazilian Constitution. “It shows that we must look at former president Lula da Silva’s case attentively, because it is bringing about a widespread discredit of Brazilian Justice on an international scale”.

The United Nations Human Rights Committee
The text messages The Intercept has published have also shown that not only the prosecutors, but also judge Moro, were actively working to prevent Lula from running in the 2018 presidential elections. According to the leaks, Moro even received the invitation to take part of Jair Bolsonaro’s government during the presidential campaign.

Then, the UN Human Rights Committee issued a ruling in which requested the Brazilian Justice to ensure Lula da Silva’s civil and political rights. Nevertheless, the former president was prevented from running.

The organization has been keeping track of Lula’s case since 2016, when the former president’s defense team lodged a petition with the Office of the High Commissioner for Human Rights, in Geneva, so the violations against Lula’s fundamental rights during the Car Wash operation may be addressed. “The Committee issued that document due to their understanding that, given everything we had claimed, there were no signs that president Lula was having the right to a fair trial.That is why that request was issued, but unfortunately the State of Brazil did not comply”, he adds.

Zanin reports that, likewise some pleas here in Brazil, Lula’s petition at the United Nations Human Rights is suspended for now, due to the Covid-19 pandemic.