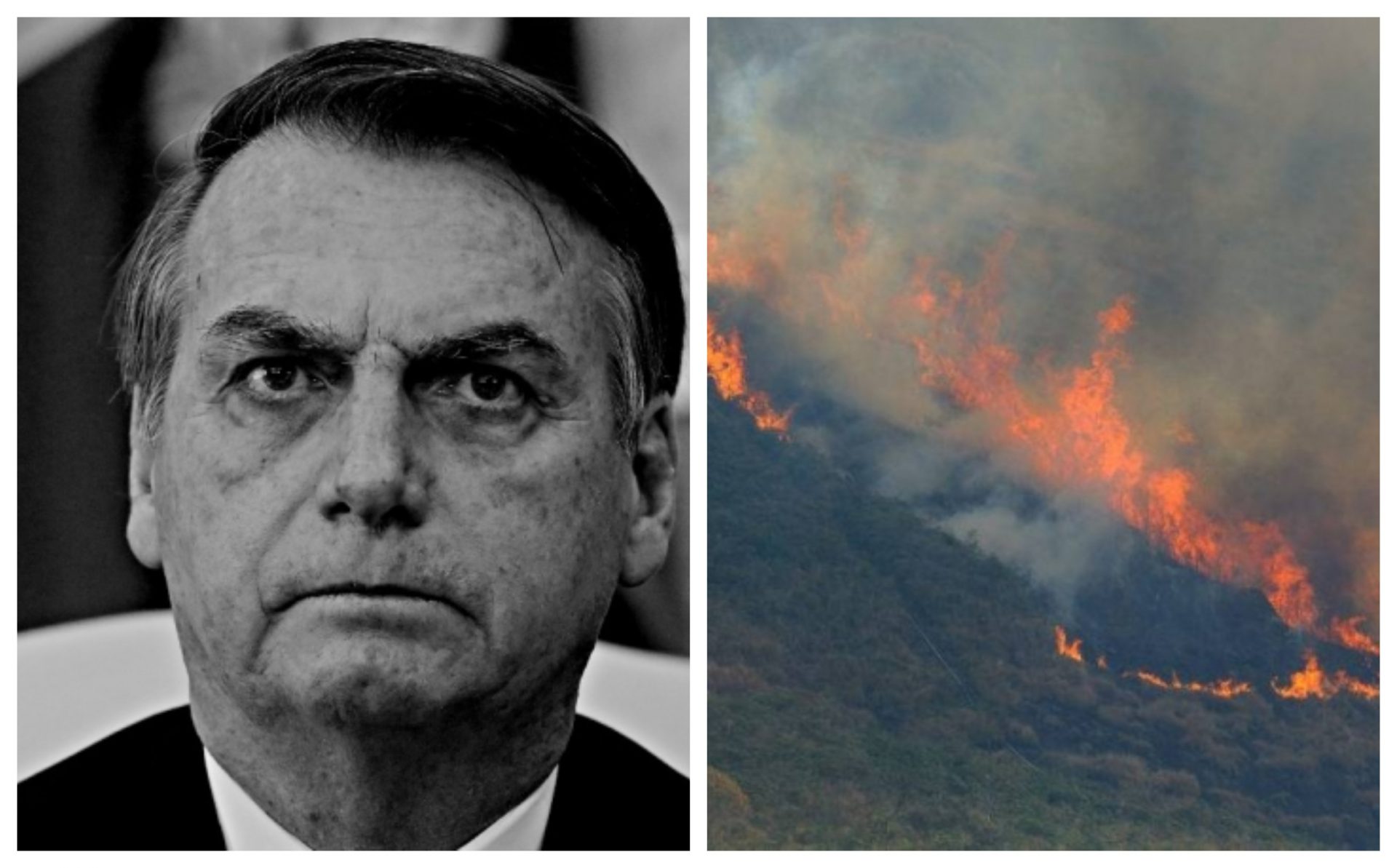 Contrasting with the current government, President Lula had clarity of the importance of environmental matters and the two ministers who served his government, Marina Silva and Carlos Minc, dedicated a great part of their political and professional careers to the defense of the environment and, in the case of the Amazon, to seeking harmonious living between the inhabitants of the region and the forest.

During his intervention at the COP-15 in Kopenhagen in 2009, president Lula announced his commitment to environmental policies and the adaptation of the legislation making possible the reduction of greenhouse gas emissions between 36,1% and 38,9%, with changes to the agricultural system, the steelmaking system and in the improvement of the energetic matrix in Brazil, as well as the reduction in deforestation of the Amazon forest in 80%. Furthermore, he committed expenses of US$ 166 billion until 2020 for that same end and offered Brazil as a host for the Conference on Sustainable Development, Rio + 20, which took place in 2012.

In his speech in Kopenhagen, President Lula remarked the common responsibility, though differentiated, of the international community in relation to the combat against global warming and embraced firm commitments of cooperating with initiatives in that regard. He has also accepted international participation in the preservation of the Amazon Rainforest and the support to our environmental policies determined sovereignly by the government, such as the Fundo Amazônia (Amazon Fund) financed by the governments of Norway and Germany.

While the deforestation of the Amazon forest was reduced in nearly six times in ten years, from 27.772km2 per year in 2004 to 5.012km2 in 2014 in the governments of Presidents Lula and Dilma Rousseff, in this first year of the Bolsonaro government, in a single month (June), 920,2km2 of Amazon forest were devastated, a growth of 88% in comparison to the same month in 2018 and in July. In relation to the last year, the devastation grew by 278%, mainly through fires stimulated by his speeches in defense of economic interests at the expense of environmental protection and the goals of global warming reduction. Instead of facing the problem, the government fired the president of the National Institution for Space Research (INPE), institution in charge of the monitoring of the situation.

In pioneering the contribution, among the countries in development, to the combat against global warming, President Lula strengthened the role of Brazil as a country not only peaceful, but also a source of peace and that another environmental policy is possible and necessary.

International Committee of Solidarity in Defence of Lula and Democracy in Brazil
September 10, 2019