Lula’s letter to the Brazilian People 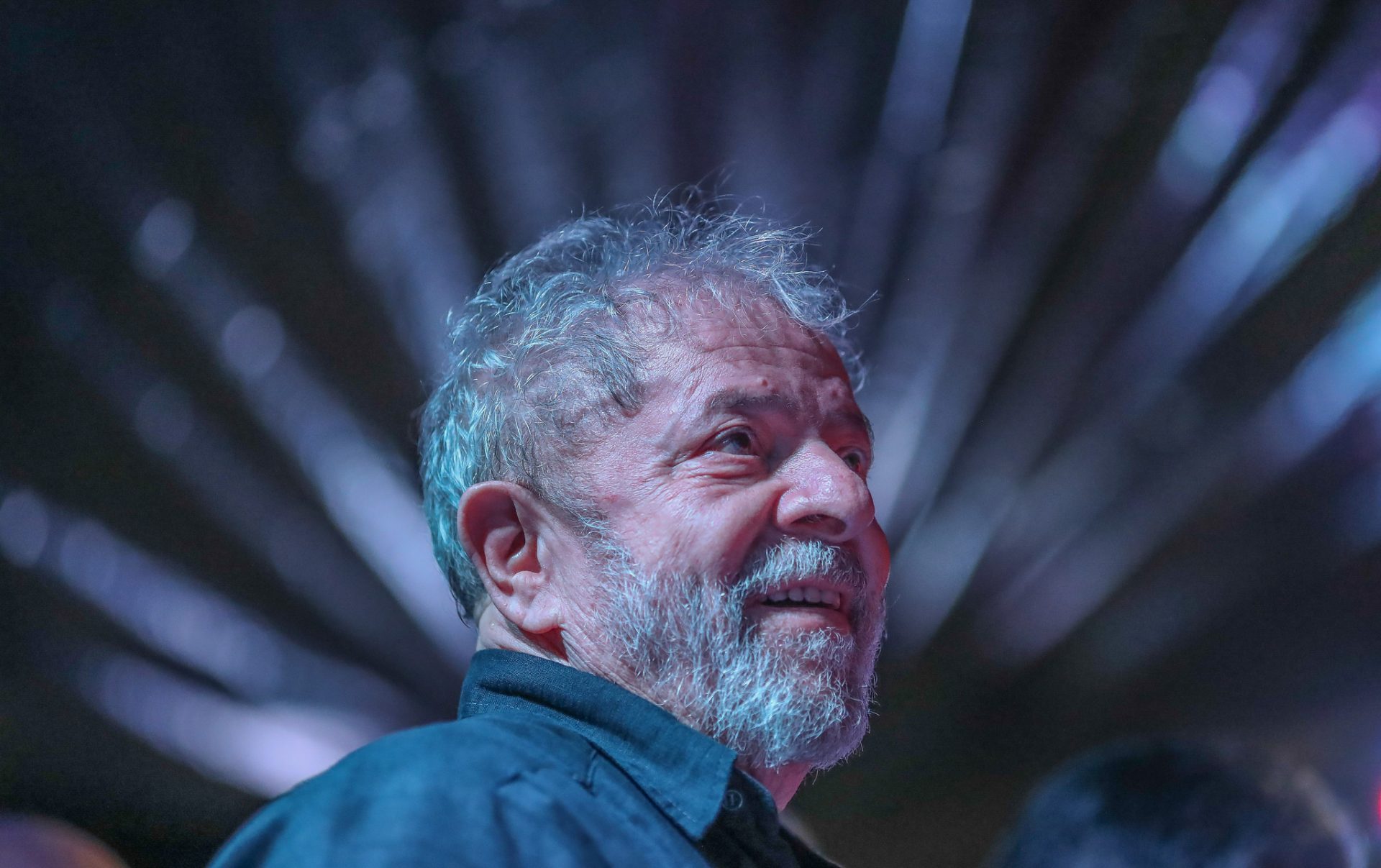 Dear friends, untiring comrades, brothers and sisters in the struggle,

Exactly one year ago today I was arrested for the crime of dedicating my entire life to building a more just, developed and sovereign Brazil. They blocked my candidacy for the Presidency so that I could not walk up the ramp of the Capitol building, pushed by the hands of every one of you so that, together, we could revert the dismantlement of the Brazilian state that was promoted by my persecutors.

For exactly one year I have been isolated in a prison cell in Curitiba. They have never produced one piece of evidence against me. I am a political prisoner, exiled inside my own country and separated from the Brazilian people, my family and my dearest friends. I have been barred from giving interviews, from speaking and from being heard.

They thought the imposition of this long silence would shut my voice up forever. But it did not and it will not be silenced, because we are millions of voices.

They thought the imposition of this long silence would shut my voice up forever. But it did not and it will not be silenced, because we are millions of voices.

For exactly one year, I have cherished the daily yells of “Good morning,” and “Good night, President Lula,” shouted from the hearts, not only of the brave members of what is now one of the longest vigils in history, but also by the solidarity which is arriving from all corners of Brazil and even from other people around the World.

For exactly one year, my enemies have searched for a reason to celebrate and have not found one. We have suffered repeated setbacks since the coup against President Dilma, it’s true. But our losses have strengthened us for the fight, while their victories have not given them one minute of peace.

They are getting richer and richer, but their fortune – gained through the suffering of millions of Brazilians – does not bring them happiness. There are getting more and more angry and unhappy, poisoned by their hatred that they sow.

During the funeral for my grandson Arthur, the entire nation was surprised by the immense and unessesary repressive security apparatus set up against me. Squad cars, helicopters, military soldiers carrying heavy weapons – everything to prevent me from even waving to the people who came out to show solidarity with the pain of a grandfather.

It was at that moment that I understood that they are not afraid of Lula. They are afraid of millions of Lulas. Because they know what we are capable of when we unite to transform this country.

We are alive and strong. Together we will reverse every setback, every step backwards in the hard path towards the Brazil that we dream about, that we proved is possible to build. We will overcome.

A hug, and forwards to Victory!

Moro irritated the ex-prime minister José Sócrates, who hit back in a statement: “A political activist disguised as a judge”
Compartilhe

Barcelona | May Day of Struggle and #FreeLula