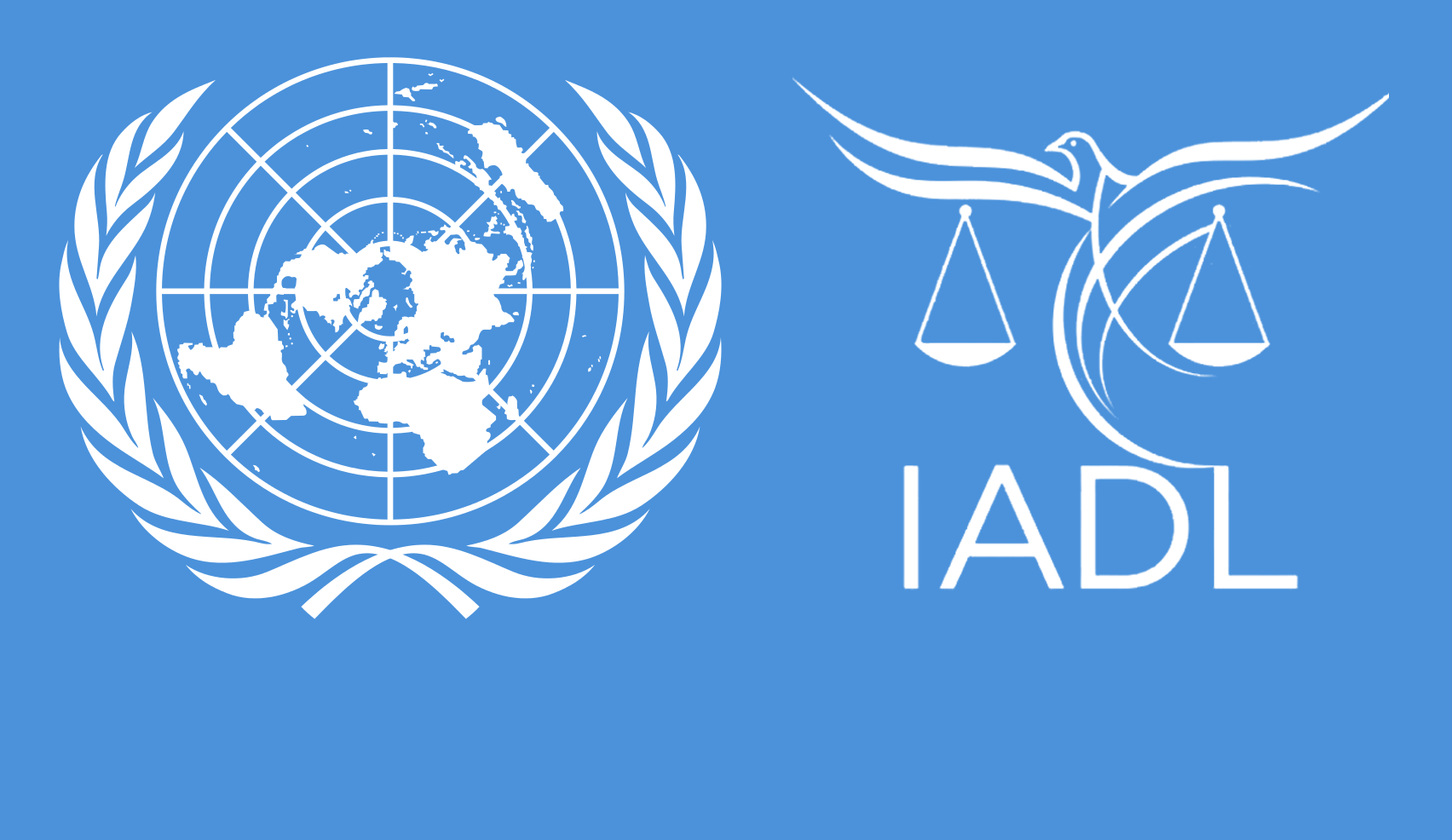 April 7th, 2019 marks the first anniversary of the imprisonment of Luis Ignacio Lula de Silva in Brazil, sentenced to 12 years in prison and political disqualification. This sentence was issued as a result of a conviction obtained in clear violation of due process and his right to a defense, without evidence, in a criminal proceeding presided over by Judge Sergio Moro with clear political intentions. In fact, once Lula was imprisoned, Judge Moro was rewarded by the far-right government of Jair M. Bolsonaro, which named him Minister of Justice.

The main purpose of Lula’s prosecution, conviction and imprisonment was to prevent him from participating in the presidential elections of October 2018, thereby making possible the triumph of the far-right Jair Messias Bolsonaro. Recall that Lula has been and is the most highly supported politician in Brazil, and he led the polls for the presidential elections of 2018.

Lula had popular support of more than 80% when he last left office. He is identified by millions of Brazilians with years of economic growth and social progress.

In August 2018, the Brazilian Electoral Tribunal invalidated Lula’s presidential candidacy in addition to forbidding him from holding political demonstrations from prison and forbidding the Labor Party (PT) from using Lula’s image in the electoral campaign.

At the time of the adoption of these decisions, which violated Lula’s right to political participation and the right to Brazilians to freely elect their President, the electoral polls indicated that he had at least 39% of the intended votes, 20 points more than the ultra-rightist Jair Bolsonaro, his closest rival, who was then later elected president without any real competition. The poll also indicated that Lula would defeat any opponent in a second round election.

The “legal war” waged by the Brazilian and international right-wing against Lula is a clear example of Lawfare, through the illegitimate use of domestic law, with the intention of damaging him politically until his political paralysis and defeat through the judicial prevention of his presidential candidacy.

The objective is to discredit Lula and the Workers’ Party (PT) by equating them with criminality and disqualifying them electorally. The judiciary that allowed Latin America to become one of the continents with the highest levels of institutional corruption, that even benefited from it and was never able to combat it, has now become a weapon of direct intervention in internal political affairs, at the service of the interests of oligarchies and conservative foreign and local forces. The legal war reflects a great setback to the processes of the countries of Latin America to strengthen their institutions and has become one of the greatest dangers to democracy in the whole world and especially in Latin America.

According to the Parliamentary Assembly of the Council of Europe, a person deprived of his or her personal liberty is to be regarded as a political prisoner:

(i) if the detention has been imposed in violation of one of some fundamental guarantees;

(ii) if the detention has been imposed for purely political reasons without connection to any offence;

(iii) if, for political motives, the length of the detention or its conditions are clearly out of proportion to the offence the person has been found guilty of or is suspected of;

(iv) if, for political motives, he or she is detained in a discriminatory manner as compared to other persons;

(v) or, finally, if the detention is the result of proceedings which were clearly unfair and this appears to be connected with political motives of the authorities.

All the above circumstances are applicable to the conviction and imprisonment of Lula; therefore, he must be considered a political prisoner. Lula remains imprisoned because his ideas and his leadership pose a challenge and a threat to the political interests of powerful economic forces in Brazil and Latin America.

Amnesty International has defined the reasons why a person can be classified as a prisoner of conscience. Among these reasons are their participation in non-violent political activities such as taking part in the development work of a community; for a false accusation of having committed a crime even though in reality he has only criticized the authorities; or because he has written articles raising the alarm about violations of rights that were being committed in his country. Therefore, Lula must also be considered a prisoner of conscience.

Based on all the above, we call on all social organizations, lawyers, students, farmers, human rights organizations, trade unions, political parties, and in general upon all democratic forces around the world, to join the launch of this international campaign. We call for Luiz Inácio Lula de Silva to be internationally recognized as a political prisoner and a prisoner of conscience, and we urge his immediate release.

We encourage the creation of national committees for the campaign #LulaPresoPolitico, #LulaPresoDeConciencia in all the countries of the world, to organize a strong, powerful campaign around the world, inspired by the campaign for the liberation of Nelson Mandela and other political prisoners.

The American Association of Jurists recognizes Lula as a political prisoner

[Video] #FreeLula throughout the world