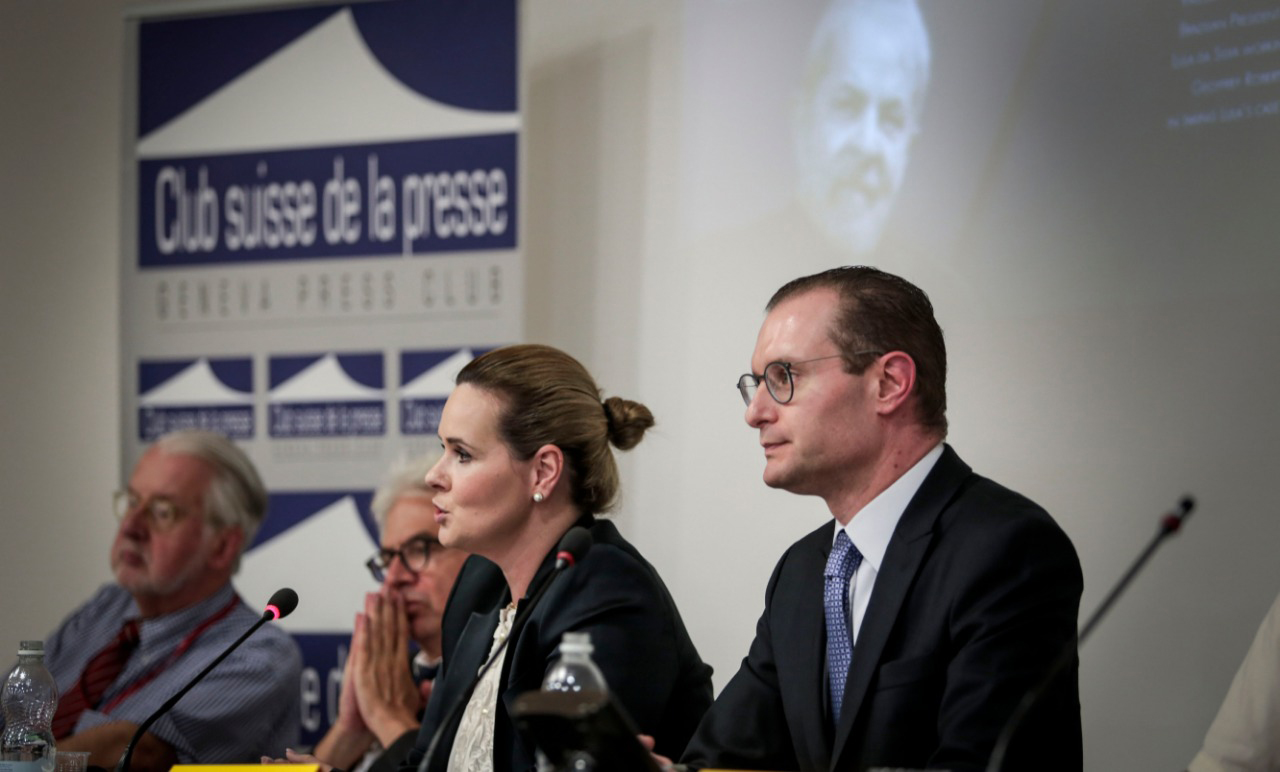 Cristiano and Valeska Zanin Martins refuted a story published by one of the most important news outlets in Brazil today (12), in a statement released to the press. The story reported on the defense team’s strategy concerning the judgment of a proceeding on Sergio Moro’s breach of impartiality in the cases involving the former president.

According to the newspaper, Lula’s lawyers had pressured to add the judgment to the Supreme Court agenda, so it would happen during the period between the retirement of dean Celso de Mello and the inauguration of a new court minister, to assure a positive outcome to Lula. That’s due to, Folha de S. Paulo says, Celso de Mello’s unpredictable voting. Thus, the panel’s arrangement without the dean would mean a judicial victory.

The statement issued by the defense team clarifies that this information is factually inaccurate and that the newspaper had already been warned of it. The lawyers explained that the defense objective is quite the opposite, as it “has demanded the proceeding would be judged as soon as possible, in face of the legal priorities and the laws that apply to the criminal action”.

The proceeding about the then judge Sergio Moro’s breach of impartiality is being considered by the Second Panel of the Federal Supreme Court/STF, where Lula obtained two important victories at the beginning of August.

The first one was the annulment of ex-minister Antonio Palocci’s plea bargain in the case regarding Lula’s Institute. According to the ministers’ understanding, the inclusion of the deposition in the criminal case file, and the lifting of its secrecy a week before the 2018 presidential elections, revealed the political nature of Moro’s actions. Then, the court also acknowledged Lula’s right to access the excerpts where he is mentioned in the leniency agreement between the construction giant Odebrecht and the US Department of Justice (DoJ), which had been used in the complaint issued against the former president.

The acknowledgment of Sergio Moro’s partiality annuls Lula’s conviction in the Guarujá triplex apartment case and reinstates his political rights. The ruling may extend to the proceedings against Lula which had any participation of Moro.

Pending from 2018, the judgment might take place until the end of this year, according to minister Gilmar Mendes, president of the court.