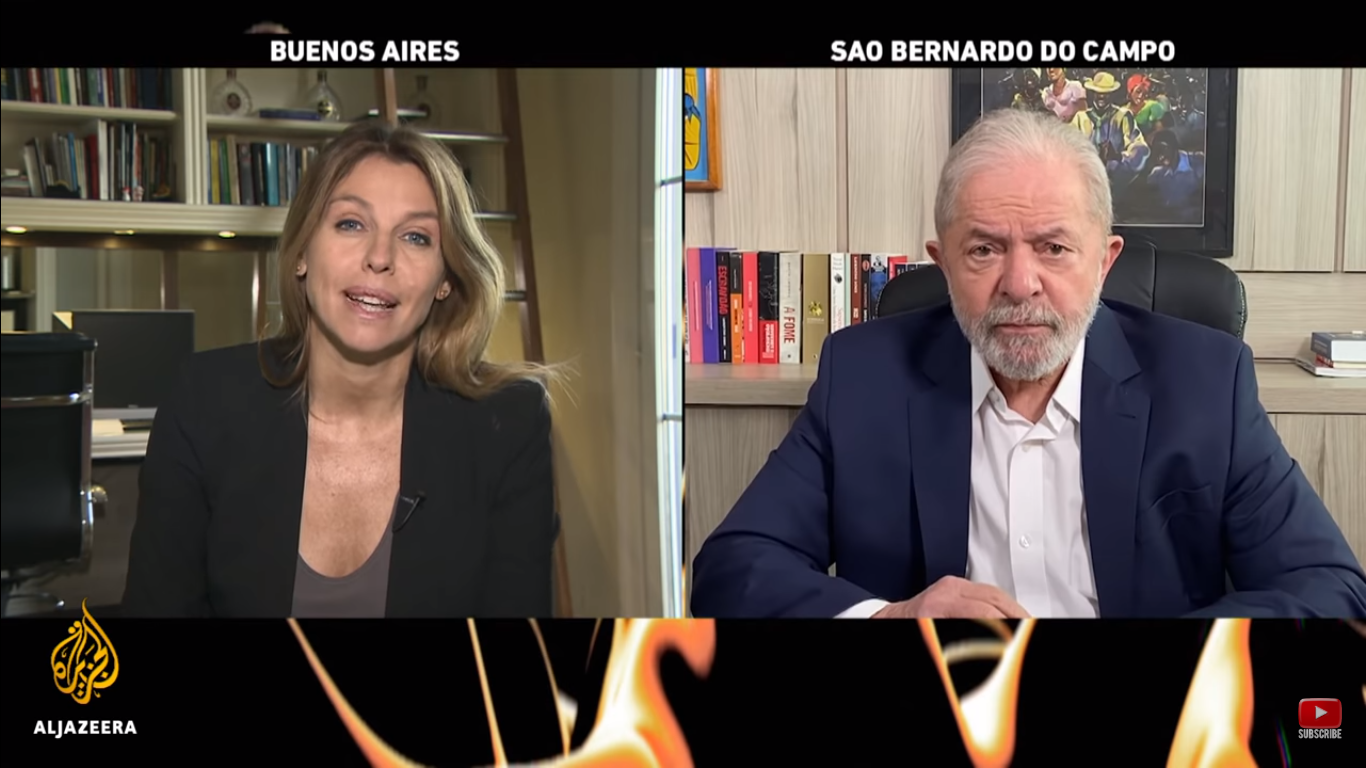 The former labour union leader lifted millions of people out of poverty in one of the world’s most unequal countries.

Lula was jailed in 2018, being released after 580 days on grounds that he had been denied a due process.