Jurists have been denouncing unjust practices against Lula da Silva for two years. How much longer will this last? 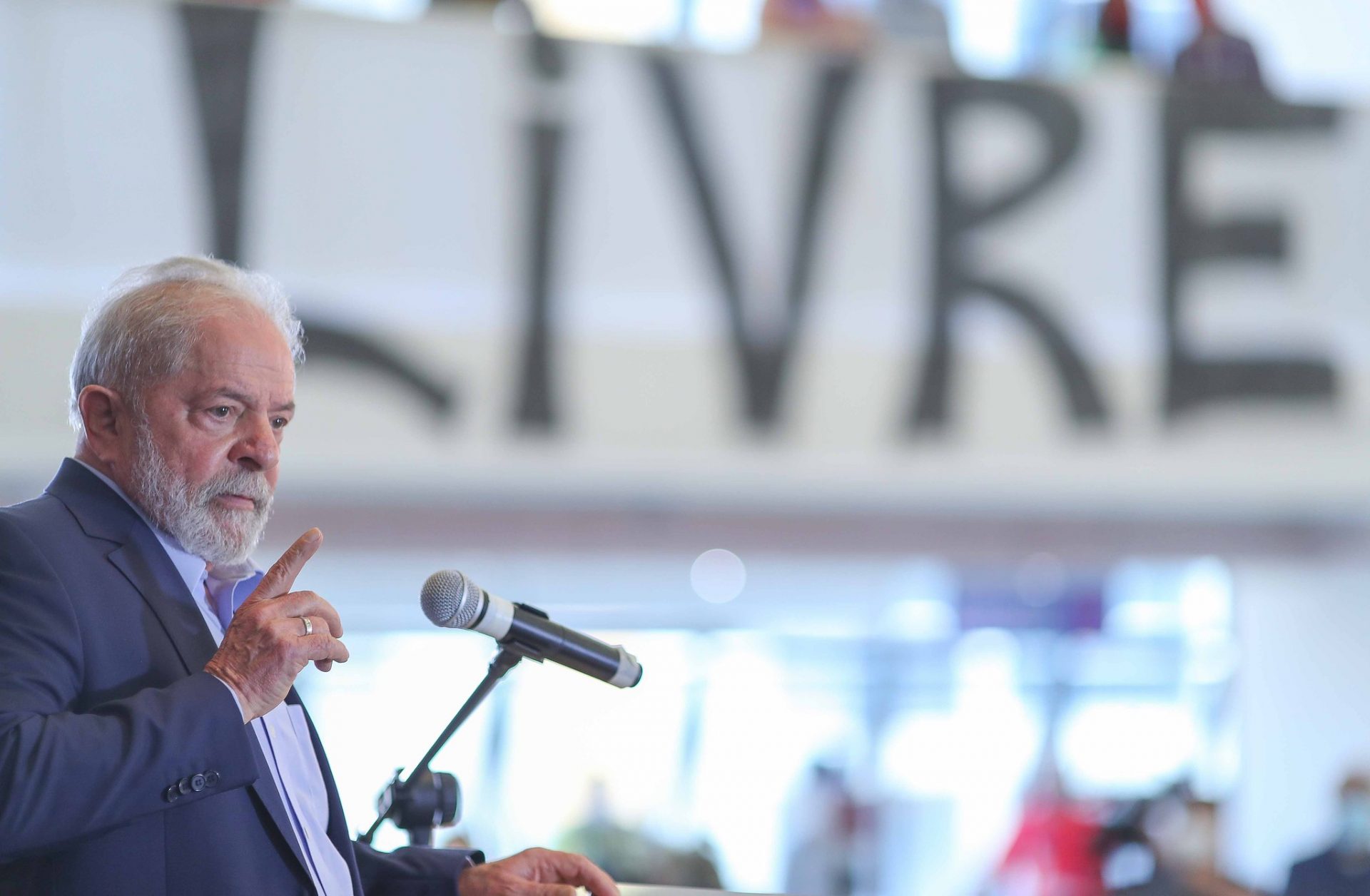 Former president Luiz Inácio Lula da Silva is victim of a persecution, which weaponized justice in an attempt to preclude his political career. It has already been seven years since the beginning of the process begun by Operation Car Wash,which, as is known, has counted on the participation of the FBI. At this moment, Lula has regained his political rights, but the risk of being a target of more injustice remains.

That is why it is essential to remember the historical mobilization of jurists and political leaders against the illegal practices that put at risk the credibility of the Brazilian Judiciary before the country and the international community.

Globo Organizations and most of the largest newspapers and radio stations ignored, for example, the manifesto of 17 international jurists who denounced the disregard of due process and criticized Sergio Moro’s practices.

Despite the media stance, the relevance of this document published in August 2019 is evident because, during the announcement of their votes in Moro’s partiality trial, Gilmar Mendes and Ricardo Lewandowski mentioned the manifesto and their authors.

The 17 signatories of the statement are:

The document signed by them aimed to call on the Supreme Court Justices to reflect on the “serious defects in the proceedings filed against the ex-president Luiz Inácio Lula da Silva. The undersigned pointed out that the revelations made by Glenn Greenwald, from The Intercept, and other media outlets caused astonishment. “The fundamental rules of Brazilian due process of law were shamelessly violated.” The document mentioned by two Supreme Court Justices further pointed out that “in a country where justice is the same for everyone, a judge cannot be both judge and party to proceedings.”

The document also states that Sergio Moro “not only conducted the process in a partial way, but he also directed the prosecution from the beginning,” that he manipulated the plea bargain mechanisms and wiretapped Lula da Silva’s lawyers. In light of these facts, the jurists state that “Lula da Silva was not entitled to a fair trial” and that it is indispensable that the Supreme Court Justices be the guarantors of respect for the Constitution. Finally, the declaration concludes that Justice was used for political purposes, and the Rule of Law was clearly disrespected. “There is no rule of law without due process of law.”

Some of the authors and some other personalities had already taken a position in August 2018 when ten European and Latin-American jurists and lawyers sent letters to the then-president of the Supreme Court, Cármen Lúcia, and to the president of the Republic Michel Temer, showing their concern about the irregularities in the process which sent Lula da Silva to prison.

The signatories criticized the disclosure of the illegally intercepted conversation between Dilma Rousseff and Lula da Silva and highlighted the “questionable conditions” under which Judge Rogério Favreto’s decision to free the former president was overturned and the “partial nature of the process that led to Lula da Silva’s imprisonment.” Among the ten jurists who signed the document were: Baltasar Garzón, from Spain; Luigi Ferrajoli, from Italy and William Bourdon, from France. This letter is also signed by other respected names such as the jurist Emílio García Mendez, president of the South-Argentina Foundation, and the League for Human Rights’ honorary president, Henri Leclerc.

The persecution of former president Lula da Silva obviously generated intense debate among Brazilian jurists as well. This discussion was also ignored by most of the Brazilian press, especially by those media outlets that sought to be the most fervent spokespeople for Car Wash.

In June 2018, 270 Brazilian lawyers published a manifesto against the suspension of the request for release of former president Lula da Silva. They stated that it was a profound debate on Brazilian law: “It’s about the Supreme Court ruling in favour or against a constitutional guarantee of freedom considered an entrenched clause within the Constitution.” These specialists continue committed to the defense of due process and the Brazilian Constitution, publishing analyses in newspapers during the last few years and presenting their perspectives in interviews. One only needs to consult the media outlets, specialized websites or the group Prerrogativas webpage, which has launched two books addressing the question: “The book of suspicions” and “The book of partialities.”

Other historical documents signed by leaders from all over the world include the 2018 declaration “Election without Lula is fraud” and the Manifesto of International Solidarity with President Lula da Silva and for the annulment of his trials by the Supreme Court published in November 2020.

The injustices against Lula da Silva have been denounced by Nobel Prize Laureates, by former presidents from various countries, former Foreign Ministers, and intellectuals from all over the world such as Noam Chomsky, David Harvey, Boaventura de Sousa Santos, Chantal Mouffe and many others.

If the Brazilian Constitution is not guaranteed, the Rule of Law may suffer yet another blow, and the disrespect for due legal process may be normalized. Something that would be a tragedy for a country where countless injustices are already blatant.

The declarations mentioned are available here, here and here.