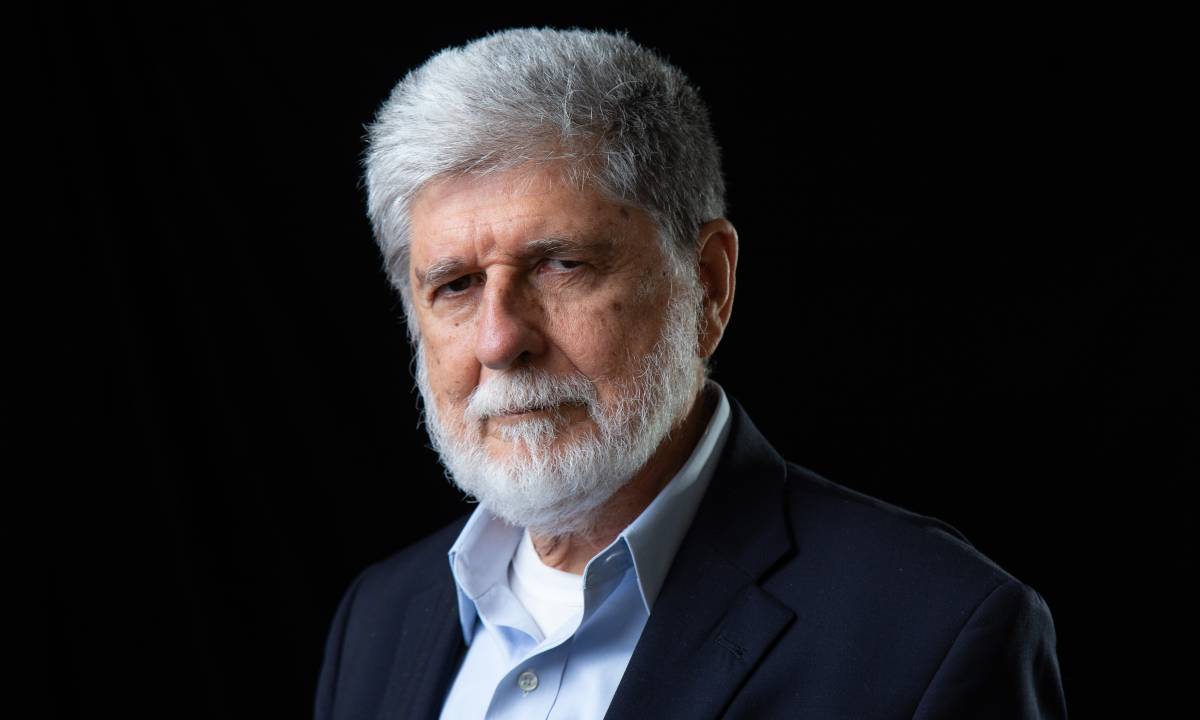 It is no exaggeration to say that Brazil is going through the most serious crisis in its history. With nearly 4,000 deaths a day and moving quickly towards a figure of 500,000 people killed by Covid-19, Brazil is not just the epicentre of the pandemic. It has also become the breeding ground for new variants of the virus: a real threat to its own people and the whole of humankind.

In the midst of a public health war that is being lost, its president, Jair Bolsonaro, is throwing the country more deeply into an abyss, from where it will be hard to emerge. Apart from the suffering caused to hundreds of thousands, perhaps millions, of relatives and friends of the victims, the economy has been plunged into recession, with 14% of the workforce condemned to the dole. In contrast to what happened during the first wave of the pandemic, when Congress forced the government to distribute relatively significant financial aid to a large portion of the population, now fewer people will benefit with a smaller amount.

It is clear that national recovery is impossible until the health situation improves. In the field of politics, where the recent decisions of the supreme court exonerating former president Luiz Inácio Lula da Silva had brought some hope of a return to normality, the sudden removal by the president of the minister of defence, plus the resignation of the heads of the branches of the armed forces, threw the country into institutional uncertainty.

Rumours indicate that the top brass did not agree with Bolsonaro’s suggestions of establishing a “state of siege”, as a possible prelude to some kind of “self-coup”, in which he would acquire extraordinary powers. It is not yet clear how this military crisis will unfold and whether some kind of coup may still take place. It’s more likely that such a possibility will remain in the background as a permanent threat to be used in case impeachment procedures against the president are started by Congress or – something not off the cards – social unrest grows as a result of the disastrous management of the health crisis and of the economic downturn.

With his repeated warnings about imminent chaos, Bolsonaro seems to be consciously playing with a “self-fulfilling prophecy”, from whose dire consequences he hopes somehow to profit. The same goes for the constant threats – by the president himself or some of his associates – to use force against the governors of states who take measures, such as lockdowns and curfews, to combat the spread of the pandemic.

Veiled menaces are also being voiced by radicalised members of the military (mainly those no longer in active service) and, according to some versions, by Bolsonaro himself. Indeed, one of the reasons for the president’s animosity towards the former head of the army, Edson Pujol – a widely respected four-star general, considered to be attached to the law and the constitution (a “legalist”) – was his unwillingness to go along with Bolsonaro’s suggestion to the effect that he should issue a critical statement on the decision of the supreme court that returned Lula’s political rights, enabling the former president to run again for the presidency next year.

A few hours before the announcement concerning the changes in the military, the president, under strong pressure from the upper house, had sacked the minister of foreign affairs, Ernesto Araújo, whose disastrous conduct of Brazilian diplomacy was widely seen as responsible for the difficulty in obtaining much-needed vaccines from China, India and the US.

Araújo, however, enjoyed the favour of many of the extreme-right supporters of Bolsonaro, including the president’s sons. His dismissal was seen as a defeat vis-à-vis Congress. In a way, his surprising move against the military chiefs was a form of showing that the president retains the capacity to take the initiative. And in an extremely sensitive area, for that matter.

What next? With his popularity falling, in spite of the continued support of about 30% of the population, the loss of the sympathy (or tolerance) of big capital, not to speak of the much-lamented defeat of his friend and guru, Donald Trump, Bolsonaro is concerned above all with his immediate political survival with an eye on the 2022 elections. Debates over whether he emerged stronger or weaker from the past week are likely to remain inconclusive.

One thing seems certain, from my point of view: Bolsonaro became “smaller”, mainly because of the tensions created with the armed forces. But he continues to count on informal groups, such as the militias, as well as the majority of the state military police and large sections of the population who are under the influence of certain branches of the evangelical churches.

An attempt by one of his supporters in the lower house to wrest control of local police (a kind of national guard) from state governors and transfer it to the president has just failed. But other moves or provocations are bound to occur, with unforeseeable consequences, in the midst of an increasingly volatile socioeconomic situation. All this happens against the backdrop of an increasing presence from Lula in the political arena, nationally and internationally. The possible victory of the left or the centre-left in the next presidential elections is again on the horizon. To many people this means hope in the midst of the tragedy.