France Insumise calls for a Fight against Judicialization of Politics 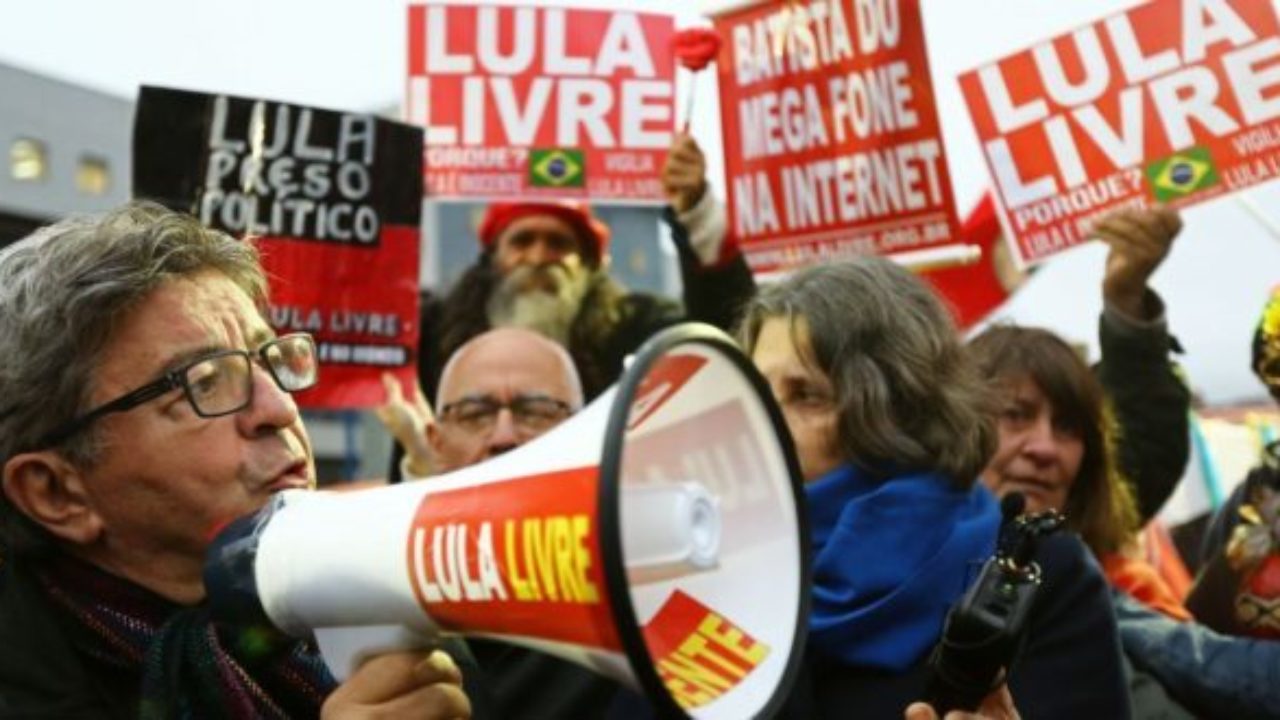 The movement La France Insumise (LFI) called this Sunday to join forces on a global scale to combat the manipulation of justice as a weapon of the powerful to marginalize from politics those who oppose domination.

“We have reached a point where practically everyone is against the so-called Lawfare, with which they try to destroy those who reject the nefarious neoliberal policies, responsible for so much hunger, poverty, unemployment and inequality”, the movement denounced in a statement.

For the left-wing organization, one of the most important on the French scene, there is no time to loose in the face of the objective of silencing the struggles against the brutal plundering of peoples’ resources and the trampling of their social, economic and political rights.

“We cannot accept the imposition of the empire of threat as a way of continuing to drown our peoples”, it said.

LFI’s international team member, Christian Rodriguez, told Prensa Latina that the judicial persecution of which revolutionary and progressive forces are targets was addressed by the movement’s leader, Jean-Luc Mélenchon in his recent tour of South American countries.

The French leader, whom Rodriguez accompanied on his journey, visited Lula at the Federal Police headquarters in Curitiba, where they talked about the judicialization of politics, which led to the imprisonment of the Brazilian leader on charges of corruption that no one has proven before a court, but that managed to open the doors of power to the representative of the extreme right Jair Bolsonaro.

After the meeting, Melenchon warned that he is also a victim of repugnant tactics, facing a subpoena this month for ‘intimidation against judicial authority, rebellion and provocation,’ following the raid last October on his home and LFI headquarters.

Lula Da Silva to the Labour Party: “The workers’ struggles are the same around the world”