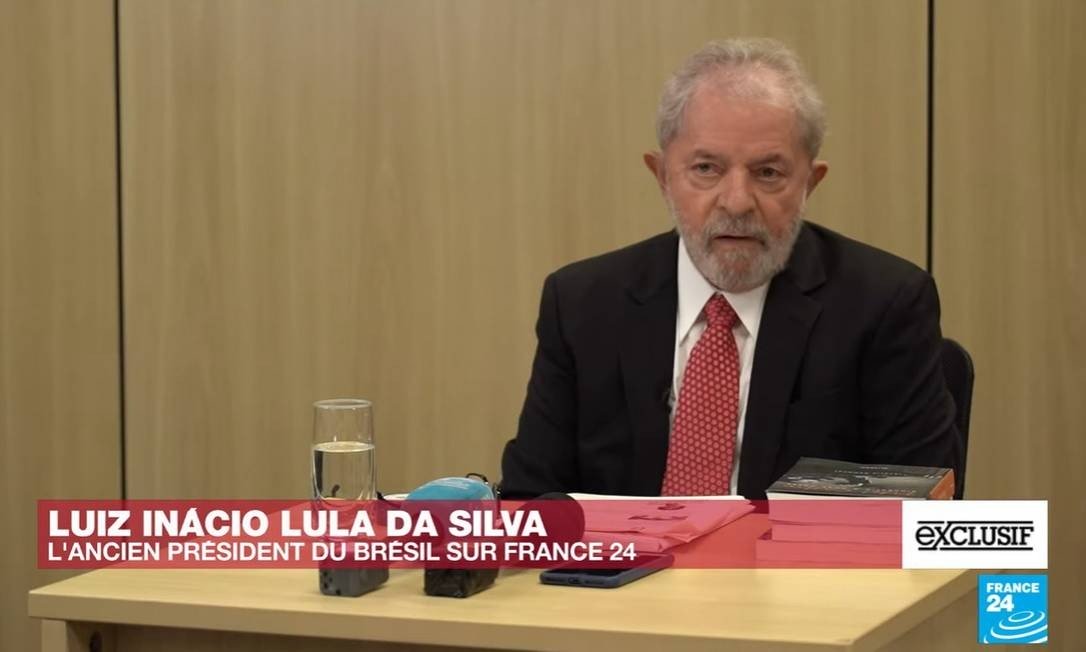 Former Brazilian President Luiz Inácio Lula da Silva granted an exclusive interview to FRANCE 24 from the federal police headquarters in Curitiba, where he is imprisoned. Lula, who has already served a year and a half in jail for corruption, said he wants to “prove that the liars are the ones who have accused me”. “I don’t want a lighter sentence, I want my innocence”, the 74-year-old former leader told FRANCE 24’s Brazil correspondents.

Finally, asked about a possible candidacy for the next Brazilian presidential election, the former president refused to be drawn: “I won’t say I’ll be a candidate and I won’t say that I won’t be. I will let time pass and see what happens”, he said. On a more personal note, Lula told us: “I’m a 74-year-old man who feels I have the energy of a 30-year-old, and I want to get married when I leave here.”