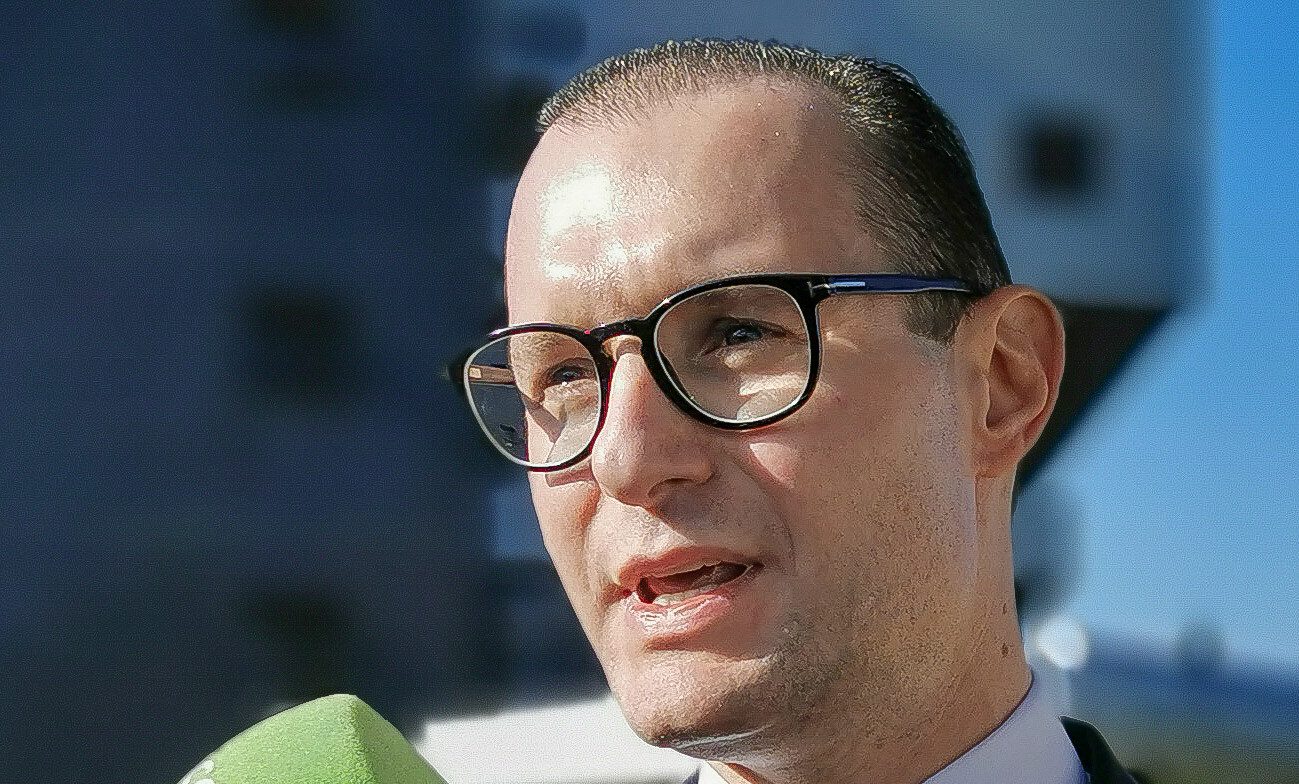 Brazilian ex-president Luiz Inácio Lula da Silva’s lawyer Cristiano Zanin has stated in an interview to Efe that the anticorruption operation Lava Jato has corroded the Rule of Law in Brazil with serious repercussions on the judicial system, on the economy and the country’s sovereignty.

“This is a big scandal for the Brazilian judicial system that needs to be investigated. It is time to correct the damage Lava Jato has done to justice and to the country as a whole, especially its sovereignty” stressed Zanin, who conducts Lula’s defense in various lawsuits filed against him in court.

The Workers Party (PT) leader (aged 75) responds in freedom to two condemnations for corruption, after spending 19 months in prison, accused of having received a three storey apartment (triplex) at the seaside in São Paulo in exchange for favouring the construction company OAS in contracts with state oil company Petrobras.

The ex-president’s defense strategy is centered on the annulment of both condemnations at the Brazilian Supreme Court, which is yet to resume ruling on a pending habeas Corpus request where Lula’s lawyers question the ex-judge Sergio Moro’s partiality in sentencing Lula on the Triplex case.

Among other arguments, the lawyers stress the fact that, after condemning Lula, Moro was invited to take part in Jair Bolsonaro’s government as his Justice Minister, a position from which he resigned last year after breaking up with the far right leader and the main competitor of Lula in the presidential race.

“We have presented proof of Moro’s absolutely compromised and partial performance. We have shown that the whole process is intertwined with the then judge’s intention to remove Lula from the political scene in order to help elect Bolsonaro president, taking part in his government afterwards” explains Zanin.

The defense denounced a conspiracy between the prosecution and the judge Moro. His partiality , according to Zanin, is also demonstrated by a series of messages exchanged at the time among the prosecutors and judge Moro, to which the ex-president lawyers had access after a recent decision by the Second Panel of the Supreme Court.

According to Zanin, the messages obtained by hackers – a part of which had been previously handed out to the portal The Intercept, confirm the “conspiracy between accusation and judge Moro” with the deliberate intention of delegitimizing and condemning ex-president Lula da Silva.

“The Car Wash operation launched several lawsuits in order to promote a true judicial crusade against Lula”, highlighted Zanin, who has also underlined that the messages between judge and prosecutors show that the judge led the prosecution, in an open violation of the law.

The annulment of the three processes
The ex-judge has given only a sentence against Lula on the so called ‘Triplex case’, in which the former head of state was condemned to 8 years and 10 months in prison, but his lawyers sustain that he has interfered with two more lawsuits.

In one of them, the so called “Atibaia case”, the ex-president is accused of having benefited from millionaire renovations carried out by three construction companies in a country house allegedly belonging to him, whilst in the second he is accused of receiving land as bribe by the company Odebrecht, aimed at the construction of the building to house the Lula Institute.

“We expressly require that, once Moro’s partiality in the Triplex case has been established, the legal consequences be extended to the other two legal processes in which he served”, the lawyer highlighted.

Zanin reminded that, if the request for annulment is accepted by the country’s highest court, Lula will regain his political rights lost after the ratification of his condemnation by the lower court.

If so, the ex-president will be able to run for the 2022 presidential elections, after having been prevented from doing so in 2018.

“We act within the legal field in order to have the processes annulled and the ex-president Lula’s political rights reestablished. Whether he is going to be the candidate or not, that is beyond our scope of action. ”