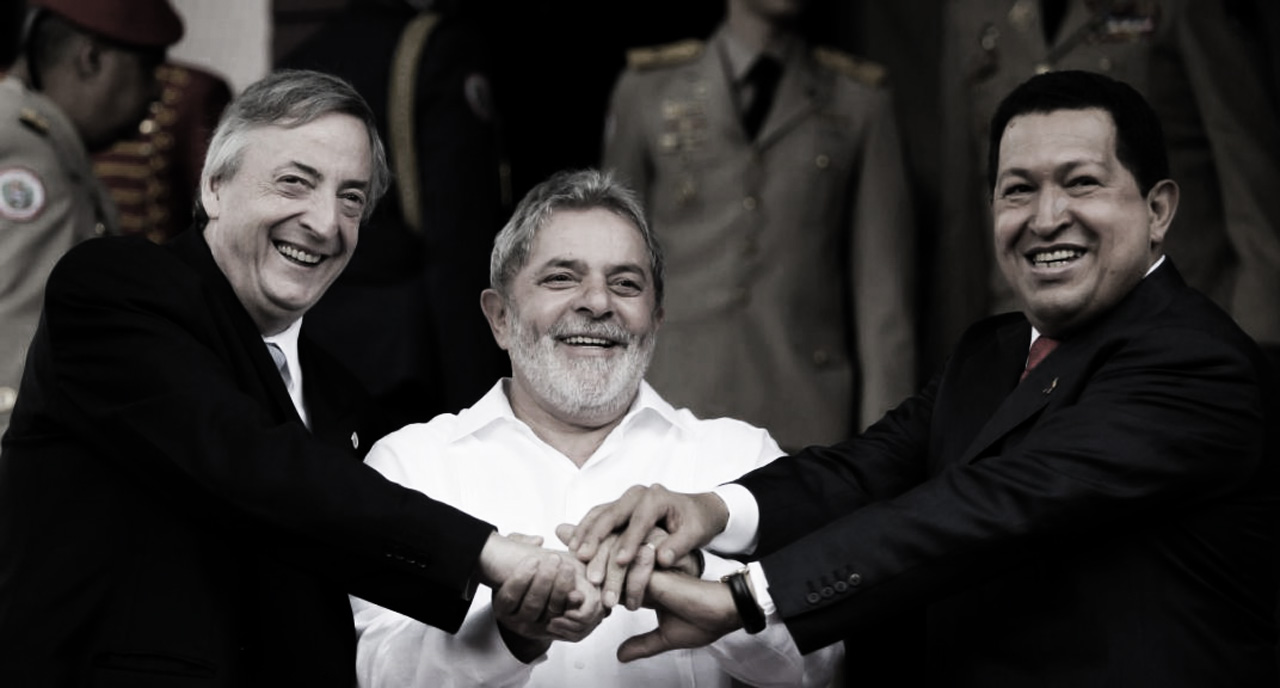 On February 6, interim judge Gabriela Schmidt, who recently replaced Sergio Moro in the Operation Car Wash investigation, convicted Luiz Inácio Lula da Silva on corruption charges related to alleged illegal reforms on a vacation property in Atibaia, a small town in the São Paulo countryside. She sentenced him to 12 years and 11 months. This is the second of three corruption cases that were initiated by right wing extremist President Jair Bolsonaro’s new Justice Minister Sergio Moro, who is now jumping through hoops to protect his boss’ son Flavio from concrete allegations of money laundering and associating with a paramilitary death squadwhich is being investigated for the assassination of city councilwoman Marielle Franco. Like the previous conviction which removed Lula from the presidential elections, this case has more holes than the proverbial Swiss cheese. Here are a few examples:

1) As in the case of the Guaruja beachfront apartment used to arrest Lula at the outset of the 2018 election season when he was leading in the polls, investigators were unable to prove that Lula owns the property in question. In this case, the property is legally registered in the name ofFernando Bittar. Bittar is a businessman and son of one of Lula’s oldest friends, Jaco Bittar, who is a former union leader and ex-Mayor of Campinas, which has a population of 1 million and is the 11th richest city in Brazil in terms of GDP. The Bittar and Da Silva families have been spending holidays together since the 1970s. The investigative team made the argument that the Bittar family were used as patsies, but they were unable to prove that and the value of the relatively modest property in question is clearly affordable by Fernando Bittar.

2) As in the case of the Guaruja apartment reforms, it is unclear, in legal terms, why a local court in Curitiba has jurisdiction in the neighboring state of São Paulo, which has its own district courts and public prosecutors. This fact alone, which violates article 70 of the Brazilian Criminal Code, would be sufficient grounds for an impartial judge to throw out the entire case. However, in 2018, Federal Attorney General Rachel Dodge, who has been accused by the Federal Police of protecting ex-President Michel Temer, rejected a request by Lula’s defense team to relocate the case to its proper area of jurisdication in the São Paulo court system in an act of clear political partisanship.

3.) Lula’s corruption conviction refers to an abuse of authority in exchange for services. As in the previous Car Wash case against Lula, investigator Sergio Moro was unable to prove what these favors were, since the reforms in both cases took place several years after Lula left the presidency and no longer held any public office.

4.) According to a perverse loophole in Brazilian law which dates back to the Inquisition, a Judge can sometimes create his own investigation and rule on it with no jury. Judge Sergio Moro spent years investigating Lula. His whole career depended on a conviction, so when it went to trial he discarded all evidence from the defense and declared his own investigation victorious. Although he was allowed to rule on his own case, the Supreme Court has thrown out similar cases in the past, due to questions of impartiality.

After years of being presented in the northern media as an impartial anti-corruption hero, Moro’s mask fell and he revealed himself to be a right wing partisan political actor when he joined Bolsonaro’s neofascist government as Justice Minister and started announcing measures to attack labor unions and facilitate extra-judicial killings by police officers. When Moro stepped down from Operation Car Wash to enter Bolsonaro’s cabinet, he turned it over to local protege, Gabriela Schmidt. She followed the lead of her mentor and, with a sweep of the pen, threw out all 1643 pages of the defense team‘s evidence of Lula’s innocence.

5) Like his previous conviction, this conviction is based entirely on one plea bargain testimony made by a corrupt businessman who received partial asset retention and sentence reduction in exchange for his testimony.

6) Operation Car Wash is a collaborative investigation that was set up through a partnership between the US Department of Justice , a Federal District court and public prosecutors office in Curitiba, Paraná. The excuse for DOJ engagement in the operation was the Foreign Corrupt Powers Act, which does not apply in the convictions of Lula as they were unable to prove he had US bank accounts or engaged in bribes using dollars. Nevertheless, on 4 occasions, US DOJ officials have publicly bragged about the Lula conviction.

If Lula were not currently in jail, due to an exception made by the Supreme Court that enabled his arrest before his appeals process played out and General Vilas Boas‘ public threats to the ministers, on the outset of an election season in which Lula was leading all polls with double the popularity of Bolsonaro, he would be able to wait for his appeals process in freedom. Appeals processes usually take years, and it will probably be a long time before this appeal is ruled on. Meanwhile, Lula continues to rot away in solitary confinement in violation of the Mandela Rules, due to a US-backed Lawfare conviction that, as Glen Greenwald pointed out last year, was clearly made to remove him from the elections. This removal opened the path for the establishment of a client fascist state that is backing US interventions in Venezuela, handing over natural resources to northern capital and butchering labor and human rights. Together with it’s international capitalist overlords, it is now trying to destroy the legacy of the most popular President in Brazilian history.