Partiality of Moro would justify his suspicion in any country, says Ferrajoli 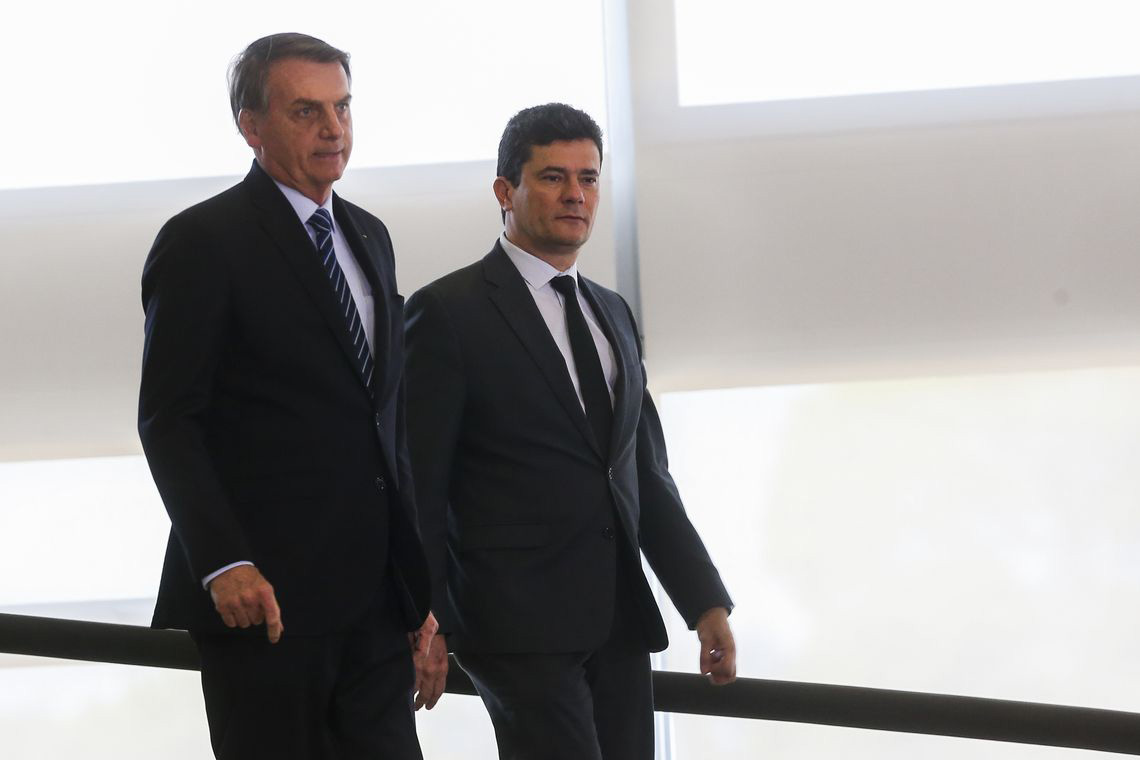 Italian jurist Luigi Ferrajoli, one of the most important theorists of the guarantee of right to trial, affirmed that the “explicit partiality” of ex-judge Sérgio Moro would justify his suspicion in any country in the world. The statement was made in an interview published by the newspaper Folha de S. Paulo last Saturday 25th July.

To the newspaper, the professor of Philosophy of Law at the University of Rome criticized what he considers a visible confusion between prosecution and judging entity during the operation Car Wash. He said that the Lula Case makes the Clean Hands operation look abiding to the right to trial; and that a Jury is not a fair procedure to process those in charge of serious crimes.

“In the case of the conviction of ex-president Lula, the violations of guarantees of due process were, from the beginning, massive. In any other country, the behavior of judge Moro would justify his suspicion, for his explicit lack of impartiality and for the repeated anticipations of judgement”, he said.

For him, there is no doubt that the Italian trials of the early 1990´s undoubtedly committed “excesses anti-right to trial” such the abuse of preventive detentions and the excessive protagonism of the delator.

However, he proceeds, compared to the acting of Moro and prosecutors of the Public Prosecutor´s Office in Curitiba, the judgements in Italy “look like a model of the right to trial”. “In those trials there was never a confusion between judge and prosecution: the limitations of freedom during discovery and, obviously, the sentences were always decided by independent judges whom, several times, rejected the requests of the prosecution for considering them insufficiently grounded”, he considered.

It is not the first time that Ferrajoli criticizes the acting of Moro and the prosecutors of Paraná. In a letter published at ConJur in 2018, he expressed preoccupations with the “unique inquisitorial trait of the Brazilian penal process” and the confusion “between the judging role and the instruction role”.

“The impression that this process brings in vast swaths of the Italian democratic jurist culture, is of an impressive absence of impartiality from the part of the judges and prosecutors who promoted it”, he affirmed in the occasion.

Suspicion
Everything points out that the legal action about the suspicion of Moro, being analysed by the Second Panel of the Supreme Court, should be ruled within this year. Should the ex-magistrate of the 13th Federal Court be considered suspect, the processes of the ex-president Lula return to the denunciation phase and Workers Party leader will once again be able to run for office.

The process against Moro was filed after the website The Intercept Brazil revealed the exchange of messages between him and prosecutors of the self-proclaimed “Car Wash taskforce” in Curitiba. In the conversations, the functions of prosecution and judgement are blurred.

The ex-judge, for instance, guided the work of prosecutors and demanded efficiency from the “taskforce”, even coming to order search and seizure operations at the suspects´ homes with no demand from the Public Prosecutor´s Office.

In 2016, Moro even received an unfinished manifestation from the Prosecutor´s Office. After being pushed by the ex-judge, the prosecutor Deltan Dallagnol sent the piece with no review so Moro could advance his sentence.

10 topics to understand the US role in Car Wash Operation