Lula’s lawyer, Wadih Damous: “If it is the law that decides, he will be freed: if it is politics, only God knows” 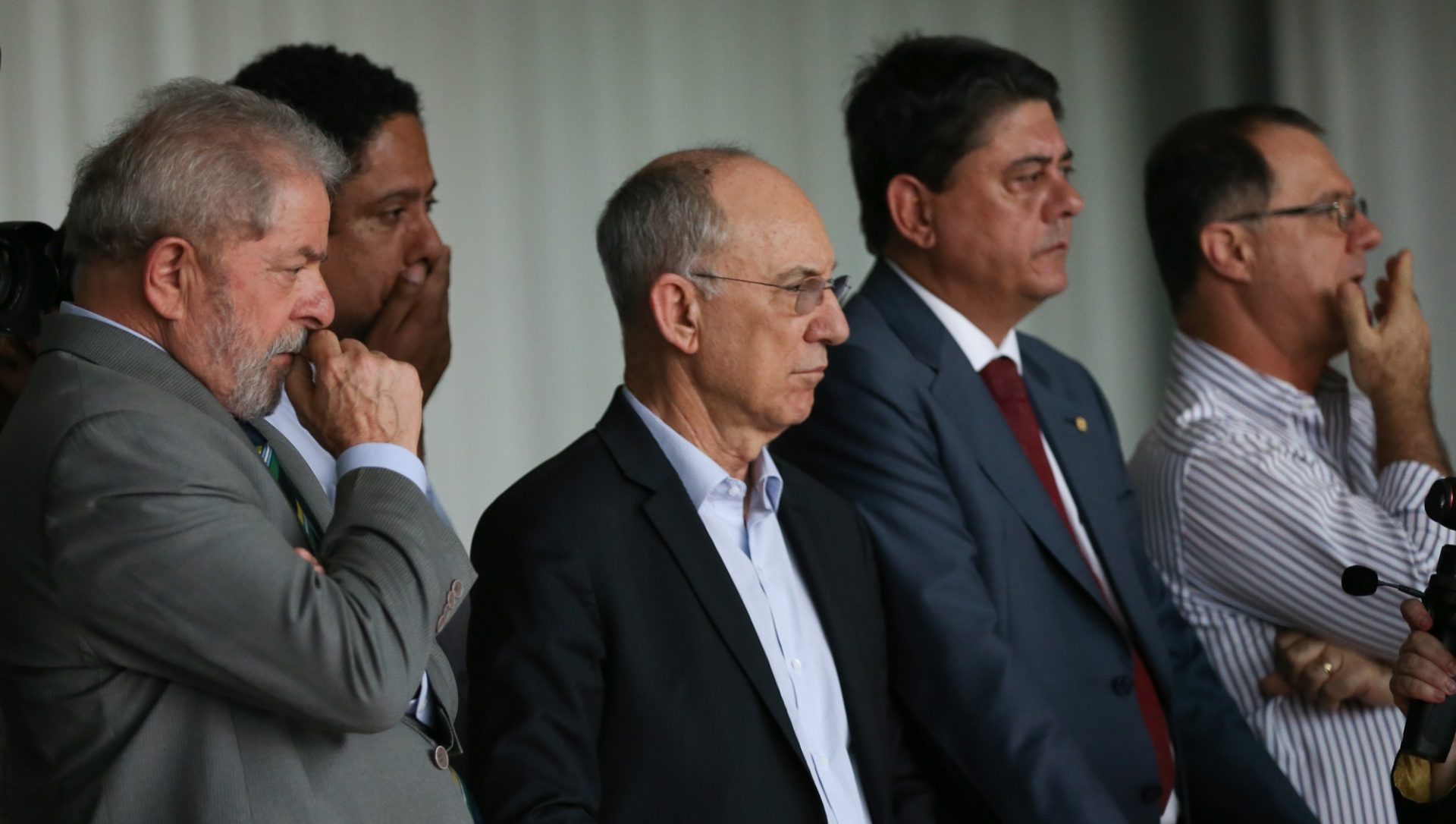 No one prepared the Brazilian society to deal with the mixed feelings of seeing former President Luiz Inacio Lula da Silva in prison for a year and a half. And even less for, for the understanding that, as evidence indicates, that preventing his presidential candidacy was the culmination of the maneuver that began with the political process that Dilma Rousseff went through in 2016. At least that is what the hundreds of private messages between the former judge – now Minister of Justice- Sergio Moro and the prosecutor’s office, published since June by The Intercept Brazil, show.

To update it’s readers on Lula da Silva’s current situation, eldiario.es spoke with lawyer and former congressman Wadih Damous, one of the former president’s defense team members. “I have no doubt that anyone who has minimal legal knowledge knows that Moro is partial. In fact, this is a known fact for a long time” says Damous. “Now these revelations demonstrate what we already knew.”

The talks of the now Justice Minister appointed by President Bolsonaro, continue to expose a perfectly orchestrated manipulation, with a delicate list of abnormalities and irregularities dating back to Moro’s taking on the roles of judge and prosecution at the same time, including organizing police operations; the leakage to selected press outlets of a selection of decontextualized phone clip audios; audios of prosecutors about the funeral of Lula’s wife; and even the nickname with which they referred to the former president: “nine” – president Lula lost a finger in an accident at work, when operating a heavy machine early in his career, before he joined the metal workers union and started his political life.

Gilmar Mendes, one of the Supreme Court magistrates, even admitted that the shamelessness of the leaks published “it is a great shame” and that the court had been “an accomplice to these ordinary people”. Lula’s defense pressures the Supreme Court to take advantage of Mendes’ new position to overturn the conviction and put an end to the former president’s imprisonment in a cell of the state of Paraná’s capital Curitiba Federal Police Headquarters.

“If the Supreme Court judges habeas corpus solely on the basis of the law, the Code of Criminal Procedures and the Constitution, it will nullify all indictments against President Lula, whose investigation originated in Curitiba,” Damous reflects. “Because it is already well established that the prosecutors were not objective, they were not impartial, as neither was the then judge Sergio Moro: he never had objectivity or impartiality in the processes against President Lula.” The events of recent times, however, cloud the scenario. “We have to see who will decide, whether it is the law or politics. If it is the Law that decides, Lula will be released from prison. If it is politics that decides, only God knows.”

An example of Lula’s defense team most recent points to is a recent Supreme Court ruling, which overruled Sergio Moro’s conviction of Aldemir Bendine, a former Petrobras president, because of the fact that the whistleblower’s final allegations that implicated him of corruption coincided in time with the final allegations of Bendine’s own defense. This is the first major defeat of a Judge Moro sentence at the highest level. “The Supreme Court, in this particular case, understands that the defense has the last word. This emanates directly from the Constitution, ”explains Damous. “Why does it seem to be extraordinary? Because the criminal process that involves politicians here in Brazil is politicized.”

A hundred similar sentences, including Lula da Silva’s, are now in the eye of the hurricane for this breach of the right to defense. The former president’s lawyers also explored this route. “As far as the current Brazilian justice system is concerned, we cannot consider ourselves optimistic on any issue,” says Wadih Damous. “If we lived in a democratic rule of law here in Brazil, with a minimum of normality, I would say that this decision would suspend the sentences of other imputants who were in the same situation. However, as the process is politicized, I fear that the next decisions will be contaminated by politics.” Given that everything that concerns former President Lula is interpreted in a “biased” way, Damous defines his mood as “discrete optimism.” Experience takes you away from euphoria.

The Sunday that almost changed the history of Brazil
Damous has been one of Lula da Silva’s most loyal supporters since the emergence of the former President’s legal battles. The lawyer was one of the key players in the lawsuit that almost changed Brazil’s destiny. It happened on a Sunday, August 2018, in the middle of the pre-election campaign, when the judge of the second instance Rogério Favreto decreed the release of the former president on two occasions, Although had its decision stopped preventing the release of Lula from prison

“It could have altered history if the law had prevailed,” laments Damous, one of the petitioners who filed the habeas corpus petition that caused everything. “That day happened what has been happening since the birth of the Car Wash operation: in relation to former President Lula, only one decision is possible, the guilty verdict. The acquittal is forbidden.” The interference, in the opinion of the lawyer and former congressman, are numerous: “The military has a say, the judges have a say at the margins of the judiciary system, Rede Globo TV has a say… ”.

Damous defines what happened that day as simply “non-compliance with a court order.” And with the decisive participation of the then judge Sergio Moro, who was on vacation, “and directed the deputy on duty of the Federal Police of Curitiba not to comply with the decision, until finally the president of the Federal Regional Court annulled it.” This set of illegalities “did not allow Brazil to take a different course from what we are observing now, with a psycho as the head of government.”

Following the pattern of recent months, each time Operation Lava Jato’s working group suffers legal defeats or considers itself to be heavily exposed in the media, the reaction is soon to come. This time, it came in the form of a new charge against Lula, through an alleged irregular link between one of his brothers, José Ferreira da Silva (Frei Chico), with the Odebrecht company.

Lawyer Cristiano Zanin Martins is another key piece in the defense of Lula da Silva. Also consulted by El Diario, Zanin Martins acknowledges that he has high expectations for the two habeas corpus recently launched at the Supreme. The lawyer emphasizes Moro’s political cravings, “so much so that he assumed one of the main positions of the current government, elected only because Lula was prevented from participating.” The current minister of justice practiced, in his opinion, “lawfare against Lula” through the “perverse use of laws and legal proceedings for the purpose of political persecution.” In addition, the Prosecutor’s Office, adds Zanin Martins, acted “driven by hatred or political criteria, in violation of laws and fundamental guarantees.”