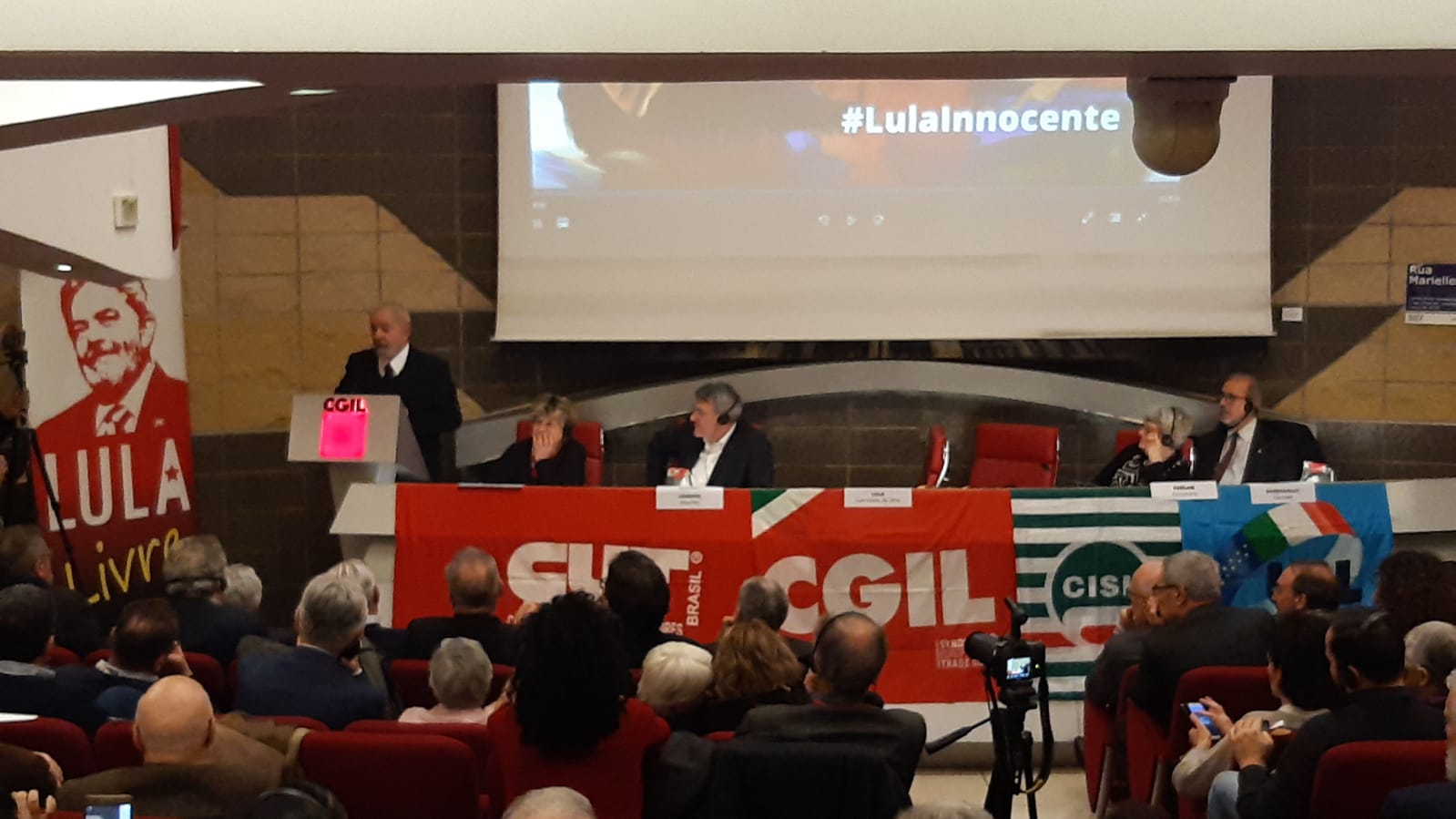 They talked about the fight for social justice, freedom and democracy in Brazil, and also worldwide.

“Beautiful conversation with Lula, an extraordinary protagonist of battles to fight inequality,” said Nicola Zingaretti, leader of the Democratic Party.

Check the photos out: