Lula Da Silva to the Labour Party: “The workers’ struggles are the same around the world” 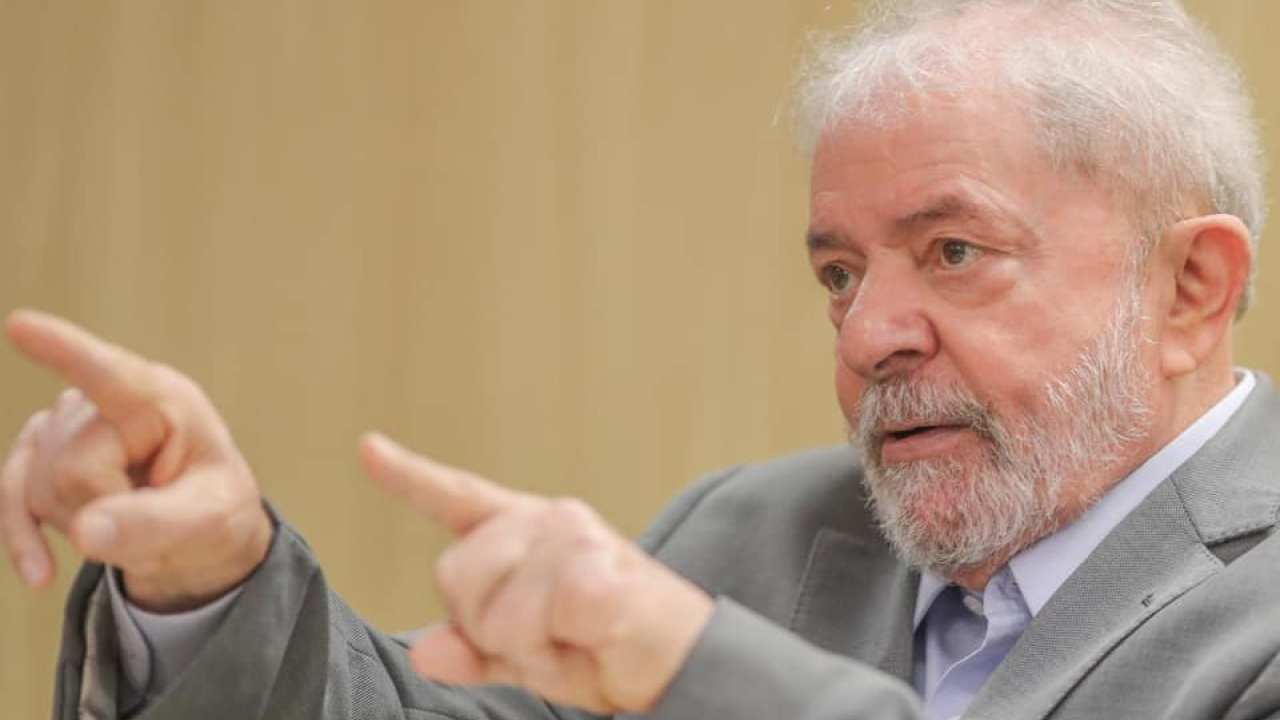 Former president Luiz Inácio Lula da Silva sends a message of solidarity to the British Labour Party’s Conference. The letter’s contents have been read during the Young Labour reunion (Lula Da Silva’s its honorary president) and warns of the danger of the rising far right across the world. Read the letter below:

Comrades of the Labour Party,

At seventy-three years of age, fifty of which I’ve dedicated to the fight against inequality, I feel rejuvenated by my nomination to the honorary presidency of Young Labour. This honor proves, above all, that one is only old when he abandons the dreams of his youth, and I will never abandon mine. It also proves that injustice exists everywhere, and that workers’ struggles are the same around the world.

“Austerity” is the magic and wretched word that the rich everywhere use to attack the rights and achievements of the working class. “We need to save resources, cut costs,” they say, as they disassemble the state and become ever richer while the poor become ever poorer. So it is in the United Kingdom, so it is once again in Brazil ever since the coup against President Dilma Rousseff and the subsequent election of a far-right government.

I was a union leader, I helped create the Workers’ Party (PT), and had the honor of being elected and reelected president of my country. Never before had a factory worker reached the highest office in Brazil. For that reason, I needed to prove that the working class is capable of governing, and that governing for all, but with special care for the neediest, will always be the surest path to building a more developed and just country.

That is how we created, during my administration and that of President Dilma Rousseff, over 21 million jobs. We secured a 70 percent raise in the minimum wage. We created more public universities than ever before. We doubled the number of young people in higher education. We built popular housing for about 3 million families. We lifted 30 million people out of extreme poverty. We considerably reduced deforestation in the Amazon. For the first time, we took Brazil off the World Food Programme’s Hunger Map.

That is why there was a coup against President Rousseff in 2016, and that is why I have been incarcerated for over 500 days without any evidence of criminal wrongdoing. The elite that had governed Brazil for five centuries made me a political prisoner and barred me from participating in the 2018 election, disregarding the Brazilian Constitution and ignoring a resolution by the United Nations Human Rights Committee.

The consequences of the rise of the far right in Brazil are being felt in the flesh by our people and are being broadcast to the whole world through images of the Amazon in flames and police helicopters firing only into the poorest communities of Rio de Janeiro.

All of this causes me immense pain, but it does not make me give up. One day, justice will be done, and I will leave prison all the more willing to fight for our dream, the one shared by young people of all ages: the creation of a better world.

Thank you very much and see you all soon,

France Insumise calls for a Fight against Judicialization of Politics