Democracy and freedom of expression are under threat in Brazil 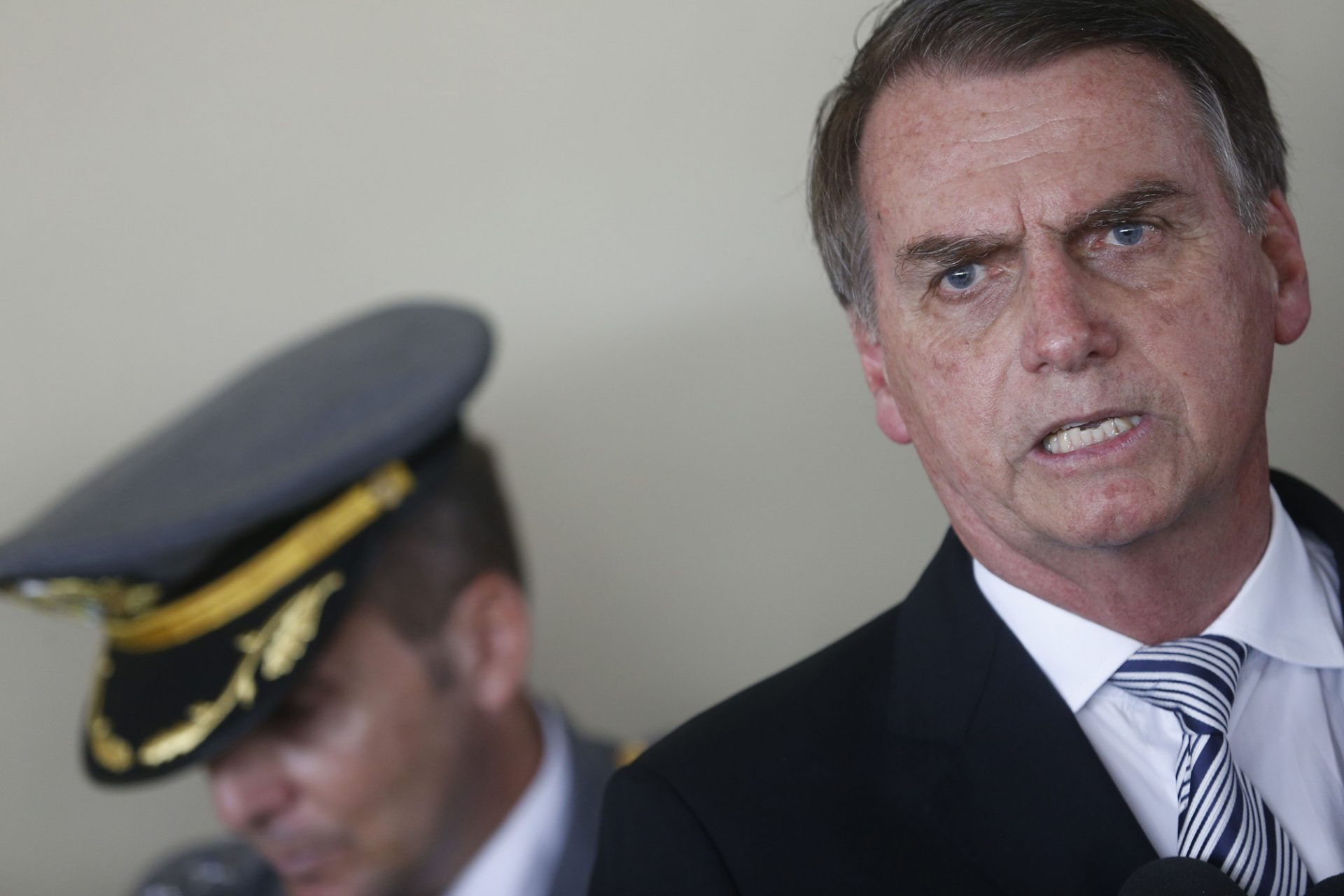 Brazil’s democratic institutions are under attack. Since taking office, the Jair Bolsonaro administration, helped by its allies on the far right, has systematically undermined cultural, scientific and educational institutions in the country, as well as the press.

Early on, prominent members of Bolsonaro’s political party started a campaign to encourage university and high school students to covertly film their teachers and denounce them for “ideological indoctrination”. This persecution campaign, ominously called “School Without Party”, created a sense of intimidation and fear in educational institutions in a country barely three decades out of an oppressive military regime. Last month, Bolsonaro suggested that the state should censor textbooks to promote conservative values.

The Bolsonaro administration has made it clear it will not tolerate deviation from its ultra-conservative politics and worldview. Last year the administration fired the marketing director of Banco do Brasil, Delano Valentim, for creating an ad campaign promoting diversity and inclusion, which was then censored by the government. Later that year, as Brazil’s Amazon forest burned at an alarming rate, Bolsonaro’s administration retaliated against scientists who dared to present facts. Ricardo Galvão, the former director of Inpe (National Institute for Space Research), was removed from his post for releasing satellite data on deforestation in the Amazon.

The government is also dangerously hostile to the media. On 21 January this year, the federal prosecutor’s office opened a baseless investigation into the American journalist Glenn Greenwald and his team for participating in an alleged conspiracy to hack the cellphone of Brazilian authorities. The prosecution, a clear attack on freedom of the press, was a response to a series of exposés that Greenwald and the Intercept published concerning possible corruption in Bolsonaro’s inner circle.

This is not an isolated case. Government officials throughout the country, from regional courts to the military police, have taken it upon themselves to ideologically defend Bolsonaro and curtail free expression. In 2019 alone, there were 208 reported attacks on media and journalists in Brazil.

On 16 January, Bolsonaro and the then special secretary for culture, Roberto Alvim, filmed a joint broadcast that laid out their ideological plans for the country. They praised the “conservative turn” and the “resumption of culture” in the country. The next day, Alvim went further: during a video segment to announce a new national arts award, he made apparent allusions to Nazi principles and lifted phrases from the Nazi propagandist Joseph Goebbels.

Domestic outrage and international condemnation caused Alvim to step down. But Alvim was merely giving voice to Bolsonaro’s far-right political project, which continues in full force: a continuous affront to freedom of expression, justified in the name of national culture. Public institutions that represent Brazil’s multicultural heritage – the Superior Council of Cinema, Ancine, the Audiovisual Fund, the National Library, the Institute of National Historical and Artistic Heritage (Iphan) and the Palmares Foundation for Black Culture – have faced censorship, funding cutbacks and other political pressure.

The Brazilian film-maker Petra Costa, director of the documentary The Edge of Democracy, currently has a chance of becoming the first female Latin American director to win an Oscar. Yet Bolsonaro’s secretary of communication recently used his official Twitter channel to disseminate a video attacking Costa as an anti-patriot spreading lies about the Bolsonaro government. Similarly, the feature films Bacurau, Invisible Life and Babenco received international acclaim at the Cannes and Venice film festivals, but Bolsonaro has declared that no good films have been produced in Brazil for a long time.

The Bolsonaro government is also working to reverse several important social achievements of the last two decades, including affirmative action. Between 2003 and 2017, the proportion of black students entering Brazilian universities increased 51%; the Bolsonaro regime wants to roll back this progress. Bolsonaro and his ministers routinely disparage ethnic minorities and the LGBTQ+ community – all while ignoring the violence and criminality of rightwing paramilitary militias.

This is a government that has no development plan for its people. Instead, the Bolsonaro regime is engaged in a dangerous culture war against contrived internal threats. It denies global warming and the burning of the Amazon, despises leaders who fight for the preservation of the environment, and disrespects the culture and environmental preservation carried out by indigenous communities.

We fear that these attacks on democratic institutions may soon become irreversible. Based on the most extreme and narrow conservative principles, Bolsonaro’s project is to change the content of school textbooks and Brazilian films, restrict access to funding for scholarships and research, and intimidate intellectuals, journalists and scientists.

We ask the international community to:

More than 2,000 actors, academics, journalists, artists and others have signed this op-ed.

Lula da Silva’s prison letters will be a movie