Check out Lula da Silva’s pronouncement about hunger in Brazil 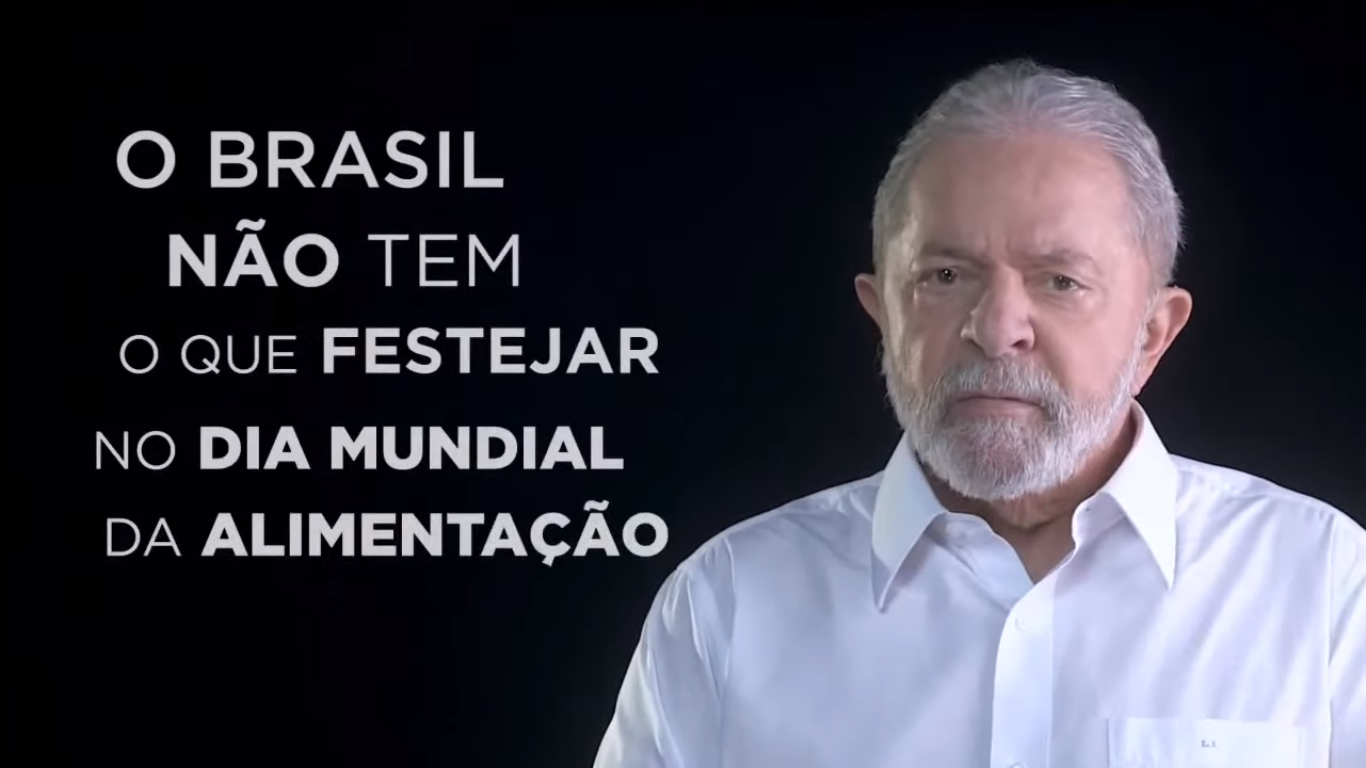 In a speech on World Food Day, celebrated on October 16th, former president Luiz Inácio Lula da Silva criticized the resurgence of hunger in Brazil and denounced the dismantling of food security policies by the Bolsonaro government.

“Everything points to prices going up in the coming months. It is the cruelest facet of the phantom of hunger, that once more, is haunting millions of Brazilian households”, Lula declared on a live stream on his official YouTube channel.

Lula’s pronouncement on hunger in Brazil: