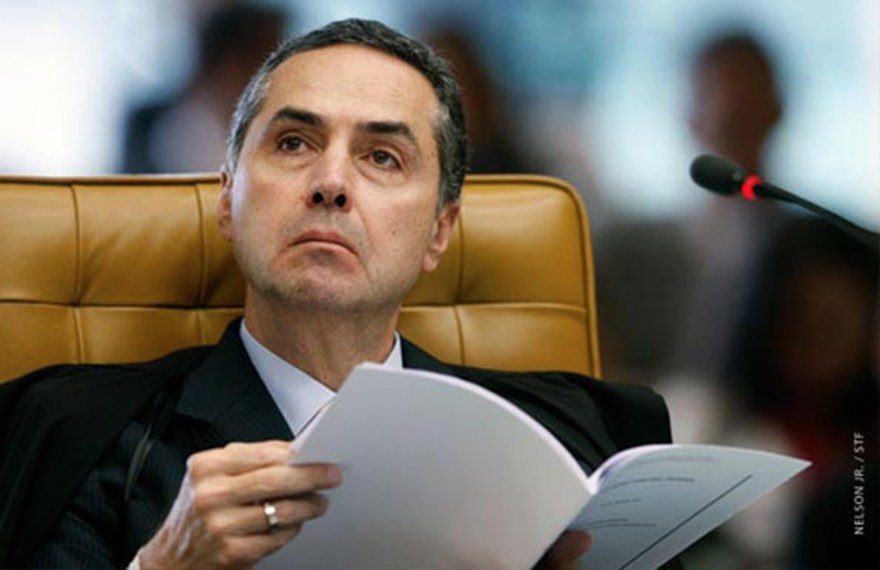 The following is the entire text of the letter:

We, Brazilian citizens who have always participated in public life, have a common interest in democracy, the guarantee of human rights, the legitimacy of the State, and Brazil’s international credibility.

Your Excellency has vigorously professed humanistic values in the past. In your book, A Dignidade da Pessoa Humana no Direito Constitucional Contemporâneo (The Dignity of the Human Person in Constitutional Law), you state that, “the globalization of law is an essential characteristic of the modern world which promotes, in its current stage, a confluence between constitutional law, international law and human rights. The national and international institutions aim to establish a framework for a contemporary utopia: a world of democracies, fair trade and the promotion of human rights.”

In this context, Your Excellency has spoken out on some occasions about the importance of the Brazilian state in complying with decisions issued by international institutions arising from international human rights treaties welcomed by Brazil.

In the judgment of a Point of Order, in which you discussed the legality of the free candidatures in the Brazilian political system, Your Excellency reiterated the supra-legal nature of the San José, Costa Rica Covenant. In the same sense, when you were participating in a Federal Senate hearing, Your Excellency said that the current jurisprudence strategy in the Federal Supreme Court is that international treaties have a supra-legal nature; they are above the law.

On August 17th, 2018, the UN Human Rights Committee, a treaty body of the Second Optional Protocol to the International Covenant on Civil and Political Rights, accepted the request for an injunction proposed by ex-President Luiz Inácio Lula da Silva through the intermediation of his lawyers. In the document of the High Commissioner of Human Rights which communicated the decision, it is emphasized that the Committee requests that the Brazilian State “take all necessary measures” to guarantee that the ex-President can exercise his political rights in the position of candidate – which included access to the press and members of his political party -”until his appeals processes in the court system are judged in a definitive manner in fair legal proceedings.”

We trust that Your Excellency, who has demonstrated a strong commitment with democracy and justice, will take these values into consideration while analyzing issues involving the candidacy of ex-President Lula.

Signed with assurances of the highest esteem and respect,
Sincerely,