Justice dismisses the 7th lawsuit against Lula da Silva; check out the list 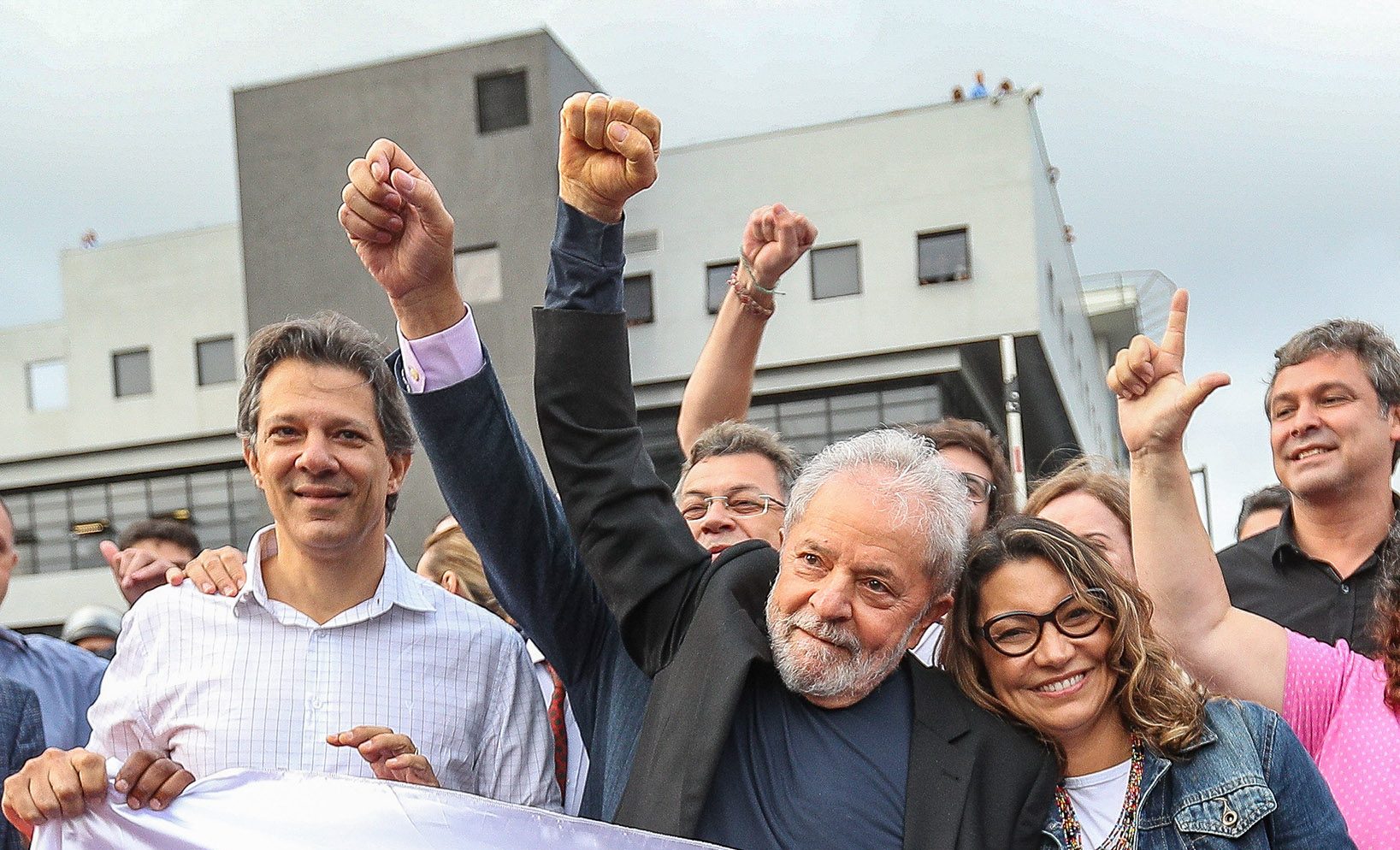 Check out the list of lawsuits Lula da Silva was acquitted, and investigations concluded without any evidence suggesting illegal actions undertaken by the ex-president.

A ruling issued on the 7th December, by the 6th Federal Court of São Paulo, under judge Diego Paes Moreira’s jurisdiction, closed the investigation filed against the ex-president Luiz Inácio Lula da Silva and his son, Luis Cláudio Lula da Silva (Proceeding n. 0008633-66.2017.4.03.6181). The probe was grounded on the plea bargains of Emílio Odebrecht and Alexandrino Alencar that, based on false narratives, tried to incriminate Lula da Silva and Luis Cláudio.

That is the 7th time the Justice dismisses a lawsuit filed against Lula da Silva, either based on false plea bargains or accusations lacking evidence. In this case, the Prosecutor’s Office acknowledged that there had not been any crime committed by Lula da Silva or his son. The facts happened when the ex-president was holding no administration post and thus, could not have committed a crime of corruption – which has been accepted by the magistrate. The federal judge also agreed with the Prosecutor’s Office that “there are no ex officio acts undertaken by the public official which were considered a subject to the influence of the investigated person,” which also dismisses the possibility of influence peddling.

Only under the Car Wash jurisdiction in Curitiba was Lula da Silva found guilty because there he had his right to a fair and impartial trial denied. It’s been broadly demonstrated by the former president’s defense team during appeals on the merit of the lawsuits considered by the Courts. And in two habeas corpus addressing former judge Sergio Moro’s and the task-force prosecutors’ breaches of impartiality, yet to be analyzed by the Supreme Court.

Neither of the sentences passed on Lula da Silva by the Car Wash Operation of Curitiba presents any suggestion of an ex officio act undertaken by the ex-president whatsoever. In contrast to the ruling issued by the Federal Justice of São Paulo, which counted on a clarifying technical accuracy basis.

Check out the list of lawsuits Lula da Silva was acquitted, and investigations concluded without any evidence suggesting illegal actions undertaken by the ex-president.

6) Janus I Case
10th Federal Court of Brasília – Criminal Proceeding n. 0016093-96.2016.4.01.3400 – proceeding suspended due to denouncement ineptitude and lack of justified reasons by unanimous decision of the Regional Federal Court of the 1st Region (issued on 1st September 2020);

“A partnership between Moro and the US aimed at destroying Lula da Silva”, the former president’s lawyers say