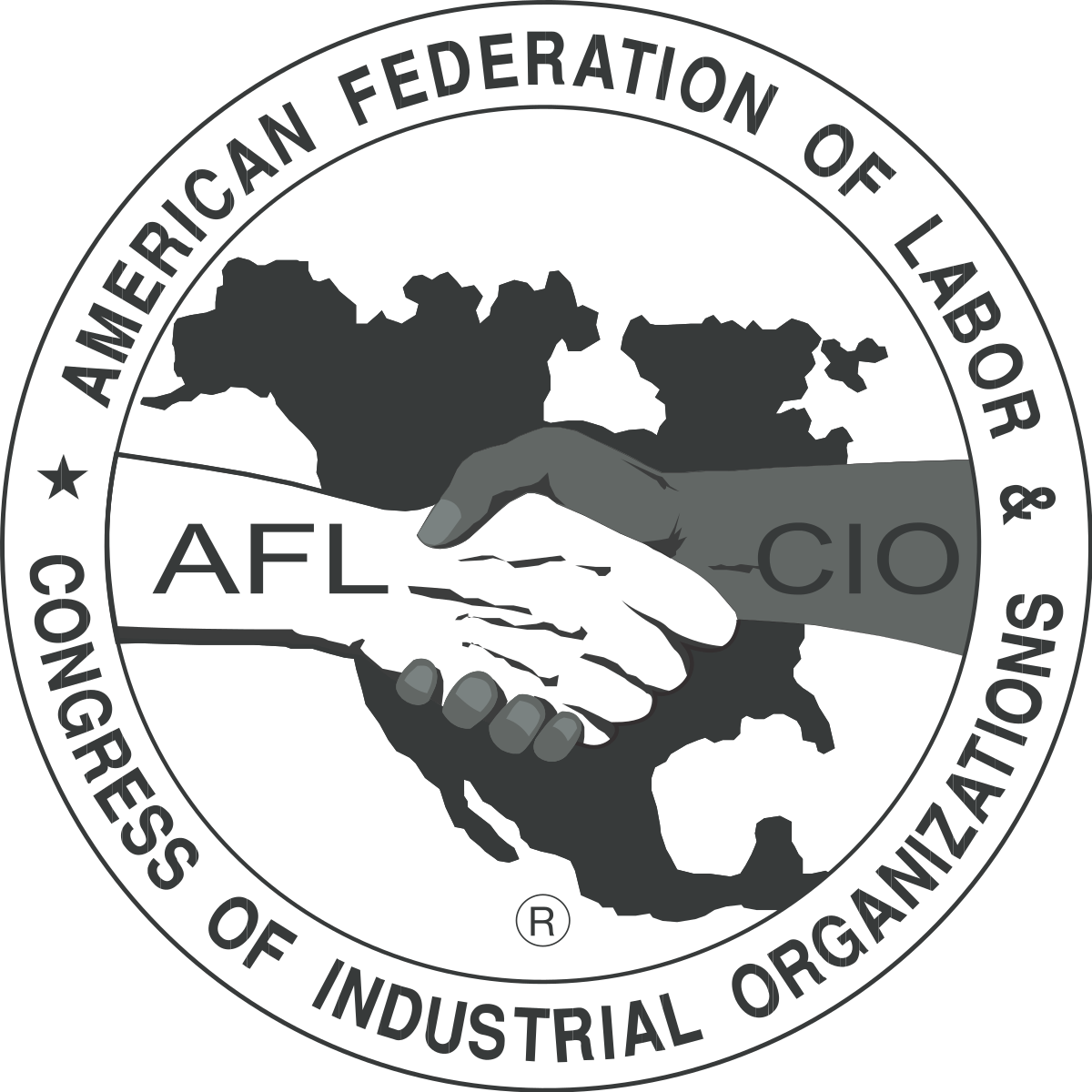 For years, the AFL-CIO and its unions have developed strategic alliances with Brazilian unions through mutual support in campaigns with multinational employers and building unions committed to democracy and racial and gender equality. As right-wing authoritarian populism that seeks to divide and disempower workers while consolidating corporate power and privilege increases in our democracies, the AFL-CIO commits to working with Brazilian union partners and the global labor movement to defend democracy in Brazil and support the country’s return to the progressive course it pursued in the first 15 years of this century.

From 2003 to 2015, the governments of Luiz Inácio Lula da Silva and Dilma Rousseff embraced social, gender and racial inclusion, brought 40 million Brazilians out of poverty, and implemented policies advancing collective bargaining and systematic increases to the minimum wage to increase workers’ share of the wealth they create. Domestic and other excluded workers achieved full labor rights. New higher education policies increased access and affordability for more working people and more Afro-Brazilians. Affordable housing was built, electricity came to areas where there was none, sanitation improved remarkably and there were remarkable reductions in child and forced labor. These policies were combined with stable economic growth. In short, the Brazilian people regained their hope for the future. The AFL-CIO and others looked to Brazil as leaders of the global fight for democracy and equality and governing with a workers’ and citizens’ agenda. In four successive elections, Brazilian citizens voted Lula and his successor Rousseff each into office twice, voicing their support for these policies.

Since 2015, corporate interests, major media and right-wing forces have organized an assault on these achievements, as well as the leaders who advocated for them. First, Lula’s successor Rousseff was removed in 2016 through a parliamentary coup led by a politician who has since been removed due to a corruption conviction. Dilma was voted out of office by a Senate, which had more than half its members under investigation or convicted of corruption; Dilma, meanwhile, was never charged with corruption. Upon seizing power, the unelected president, Michel Temer, and legislative branch that removed Dilma imposed antiworker, racist and environmentally devastating policies. Austerity plans have reduced access to health and education, while police violence in predominantly Afro-Brazilian communities has increased. In its first few months, this government changed labor laws to make all of Brazil a “right to work” country, weaken collective bargaining and attack the financial stability of the labor movement. As the International Labor Organization’s Committee of Experts reported in February 2018, the revised labor law “is not based on negotiation, but on the abdication of rights.” Since these changes, collective bargaining has declined by 39.6%.

For the past two years, Lula has been the target of mainstream media attacks and persecuted by politically motivated parts of the judiciary. He has been denied the presumption of innocence and his right to a fair trial and appeals. On April 7, Lula was imprisoned (with a 12-year sentence) in spite of a lack of evidence of corruption and that Brazil’s constitution guarantees personal liberty and the presumption of innocence until the appeals process has ended. These attacks seek to prevent him from running for president in October 2018 and with his restoring the policies of social equality and inclusion.

Last month, from jail, Lula announced his candidacy for president. He continues to lead in all polls, with more support than all of his potential opponents combined. The leading opposition to Lula is a right-wing exmilitary officer who defends the 1964-1985 dictatorship and praises those in it who used torture. He explicitly rejects the progressive achievements of the Lula and Dilma presidencies.

For two years, the AFL-CIO and its affiliates have expressed our concerns to the U.S. and Brazilian governments, as well as leading solidarity actions in the U.S. and international forums. The AFL-CIO also has engaged members of Congress to raise their voices in opposition to these attacks on the rule of law, on Brazil’s democracy, and on Lula and Dilma. We will remain active in defense of Brazil’s labor movement, its allies and their democracy, as well as the progressive policies and leaders such as Lula who have brought real change to Brazilian working families.

The AFL-CIO Executive Council thereby calls on the entire government of Brazil, including the Brazilian judiciary, to reverse this travesty of justice, and to protect the fundamental rights to due process of law and to a fair trial by pursuing the following measures:

– Immediate release of Lula until the appeals process has been completed in accordance with the Brazilian constitution.
– An impartial and objective review of Lula’s case by the judiciary with all due process rights guaranteed.
– Allow Lula to run for the presidency in this year’s election. Restore democracy to Brazil, since the people should have the right to vote for the candidate of their choice.
– The AFL-CIO will work in coalition with the global labor movement and other human rights and social justice organizations to support the struggle for democracy and worker rights in Brazil. Our work in such a coalition campaign may include the following actions:

The AFL-CIO recognizes from our own historic and current experience with similar attacks on workers’ rights and on our federation’s commitment to social justice and equality that we must raise our voices with Brazilian workers.