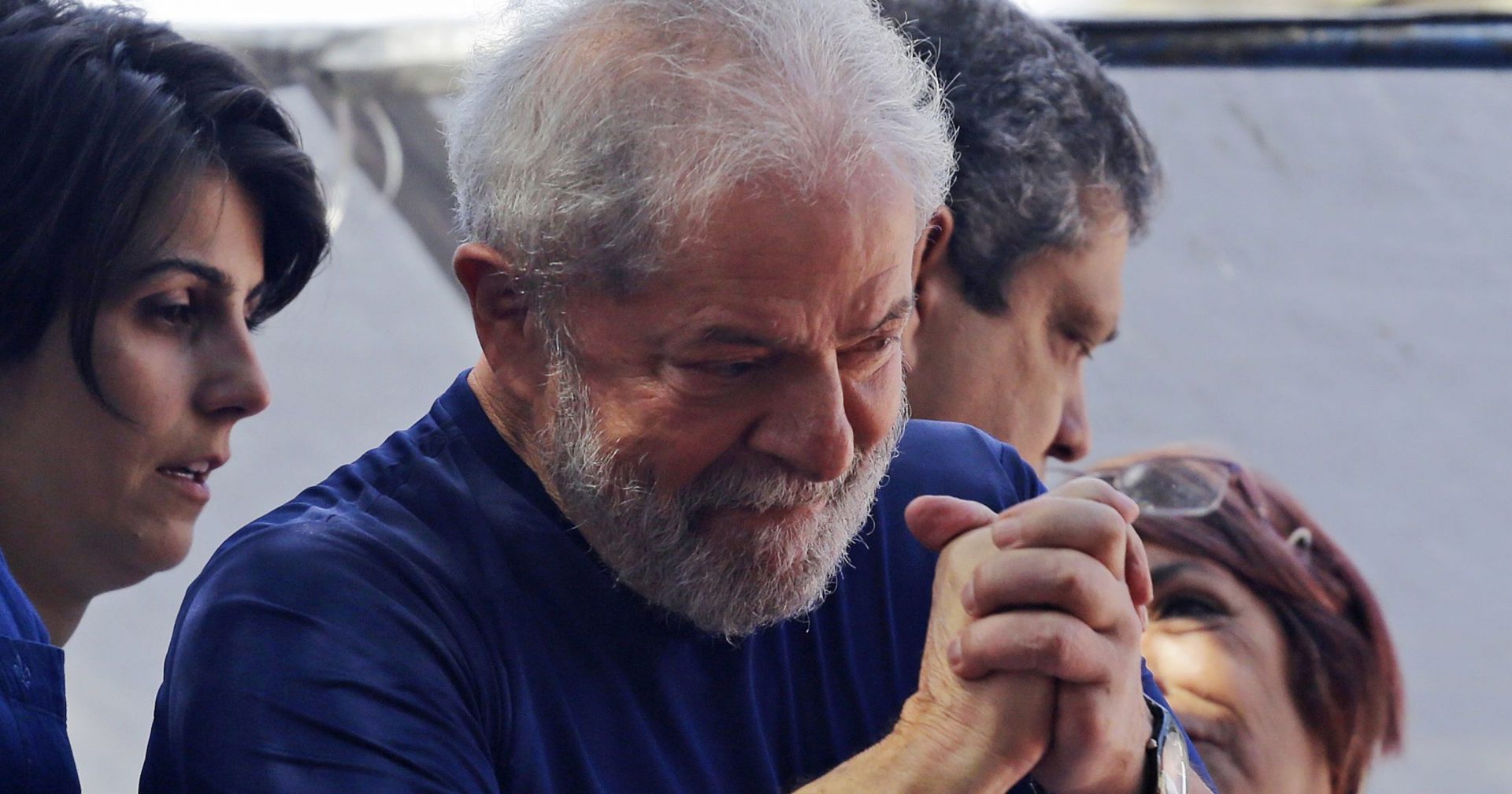 Thursday marked two months since the former president of Brazil, Luiz Inácio Lula da Silva, was sent to prison. There is overwhelming evidence of his innocence and that he has been tried unfairly and imprisoned so as to deny his legitimate right to stand in October’s presidential elections, where he is currently leading in the polls. Legal experts in Brazil and around the world have pointed to the irregularities of his trial and the questionable circumstances of his imprisonment. The UN human rights committee has accepted the petition from Lula’s lawyers to investigate whether Lula’s human rights have been violated – the first time Brazil has been called to account. Lula is a political prisoner and a victim of “lawfare” – the misuse of law for political purposes. He must be released and allowed to run for election so that Brazilian citizens can exercise their full democratic rights.