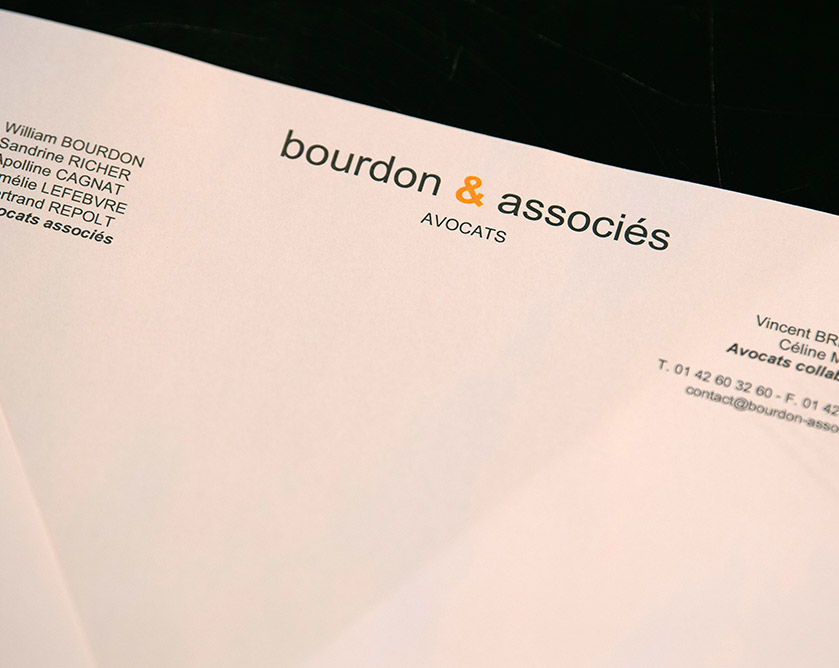 We have the honor to write to you, jurists and lawyers from different horizons, following our letter sent on August 9th to the Supreme Court of Brazil and the Electoral Tribunal but also the decision of the Human Rights Committee of August 17th 2018.

In the aforementioned letter, we expressed our concern at the serious irregularities that we believe have affected the judicial process leading to the conviction of Mr. Luiz Inácio Lula da Silva, his incarceration and his continued detention.

The Human Rights Committee, on the basis of the communication lodged on July 28th 2016 by M. Luiz Inácio Lula da Silva, based in part on the same irregularities and his request for interim measures introduced on April 7th 2018 and reiterated on July 27th 2018, concluded that there is a risk of irreparable harm to his rights and freedom protected by article 25 of the International Covenant on Civil and Political Rights.

These are the rights of Mr. Luiz Inacio Lula da Silva to take part in the conduct of public affairs without discrimination and without unreasonable restrictions, to vote, to be elected and to accede to public office in his country on equal terms with other candidates.

If this decision imposing provisional measures does not imply a decision on the merits, you will understand that it can only strengthen us in our conviction that the judicial process has been marked by serious violations of the most fundamental principles of fair trial.

We note that with this interim decision, the Committee expressly identified the obstruction caused to Mr. Luiz Inácio Lula da Silva’s political rights which include, his right to be a candidate to the presidential elections, to access the media and to the members of his political party, but also, beyond, his right to stand for election until his conviction has become final after a fair trial.

It is impossible to ignore the fact that this decision gives credit to all those, and of course the signatories of this letter, who have expressed serious doubts about the impartiality of the procedure leading to the conviction of this candidate and, therefore, about the legality but also the legitimacy of its consequences on the upcoming elections.

Admittedly, some States members of the international community despise the decisions rendered by the Human Rights Committee because they simply despise their international obligations and the principle of legality that derives from them, but these are States that in no way claim to respect democratic principles and the rule of law. This cannot be the case of Brazil, which has, on the contrary, declared itself as one of the great democratic nations of the world.

These interim measures do not fall within the order of recommendations. They are the essential condition for the Human Rights Committee, to which Brazil has, by ratifying the Optional Protocol to the Covenant, authorized referral by its nationals and undertaken to respect its decisions, to consider a communication and prevent irreparable harm from occurring before the review is completed.

According to the Committee’s constant jurisprudence, it is particularly inexcusable for a State not to comply with the terms of a decision that pronounced interim measures, in violation of its obligation to do nothing to prevent or thwart the Committee in its work.

This is why, considering Brazil’s obligation to respect this decision, it is imperative that the Brazilian authorities comply fully with it.