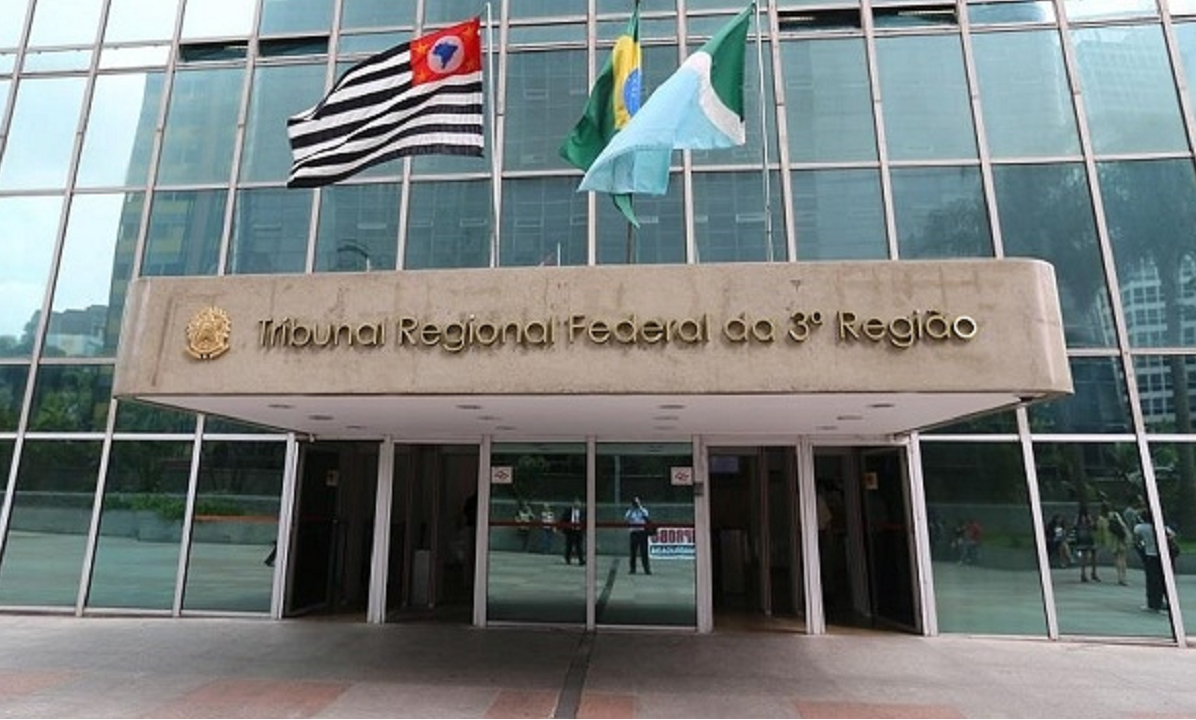 The Federal Regional Court of the 3rd Region (TRF-3) issued by the decision, making it the third time the Workers’ Party founder is cleared of all charges due to lack of evidence against him, though he has been convicted in other proceedings.

The court maintained the ruling handed down by a first instance court judge, Ali Mazloum, whom rejected the appeal made by the Public Prosecutor’s Office. The appeal accused Odebrecht of paying an “allowance” to José Ferreira da Silva (known as Frei Chico), Lula’s brother, as part of an illegal agreement between the former president and the conglomerate.

The court understood that a Public Prosecutor’s Office appeal cannot be only based on plea bargains and must contain evidences to support the charges.

“The decision is pedagogical in face of this unreasonable appeal, based on assumptions. Lula has never offered undue advantages to the Odebrecht conglomerate, as the task force claims”, the former trade unionist’s lawyer, Cristiano Zanin, asserts in a statement. “It is another victory for Lula in Justice that shows the need to be tried on habeas corpus that points to the suspicion of ex-judge Sergio Moro and declaration of nullity of all the processes that he has acted against Lula”, he adds.

Lula has been convicted as a result of two proceedings within the Lava Jato (Car Wash) Operation purview, oversaw by former judge Sergio Moro, who also was president’s Jair Bolsonaro minister of Justice until last month.

Check the statement issued by Lula’s lawyer, Cristiano Zanin, about the ruling:

It is a pedagogical ruling, the one issued today (May 18) by the Federal Regional Court of the 3rd Region (TRF-3) which, likewise the decision made by the first instance court judge, promptly rejected, due to lack of evidentiary support, an absurd appeal against former president Lula made by Lava Jato (Car Wash) task force of São Paulo (Appeal in the strict sense n. 0008455-20.2017.4.03.6181/SP).

Car Wash’s made-up appeal sought the opening of a proceeding against Lula, under allegations that his brother, Frei Chico, would have received money from Odebrecht supposedly for “obtaining benefits from the executive branch’s new leader”.

The first instance court judge had already rejected the appeal, which follows the Car Wash procedures against Lula, based entirely on plea bargains. He stated that: “It would not be necessary a sharp sense of justice, having some common sense would be enough to notice that the appeal is based solely on beliefs and a pile of assumptions”.

The Federal Regional Court of the 3rd Region (TRF-3) ruling values the due legal proceeding and ensure Lula’s innocence, as well as shows the abnormality of the proceedings handled by the 13th Federal Court of Curitiba against Lula. It is another victory for Lula in Justice that shows the need to be tried on habeas corpus that points to the suspicion of ex-judge Sergio Moro and declaration of nullity of all the processes that he has acted against Lula.